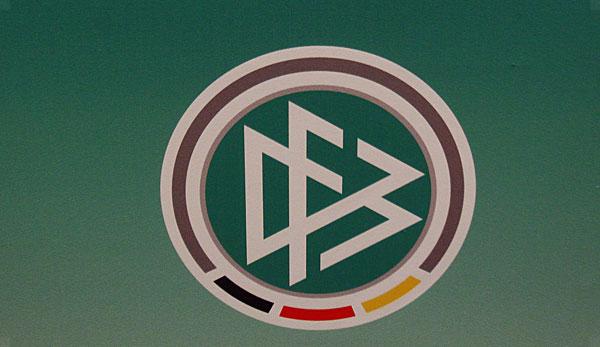 The German Football Association is threatened by a corruption case concerning the marketing of perimeter advertising at international matches. According to the picture, the association separated from a senior marketing employee who had seriously violated internal regulations by accepting donations. On Friday, the DFB confirmed to the SID that it had initiated investigations.

“The DFB is aware that there have been possible anomalies which are being investigated in cooperation with external auditors. We will await the results of these tests for the time being and will therefore not comment on them any further at the present time”, the Association said at the request of SID.

Apparently there were considerable cases of fraud in the marketing of perimeter advertising at matches played by the German national team. By 2018, the DFB had sold this marketing right to the Infront agency, for which the DFB employee was responsible. Infront also confirmed on Friday that it had “discovered fraudulent activities” that “were allegedly committed by a former senior executive”.

Infront also provided details of the cases. “Customers were given less advertising time than contractually agreed. This resulted in a surplus of available advertising time for which additional revenue was generated”. According to Infront, the public prosecutor’s office in Thurgau/Switzerland pointed out aspects of these activities to Infront. Criminal proceedings have been opened against the former employee on suspicion of unfaithful business management to the detriment of Infront.

Infront has also asked PricewaterhouseCoopers to determine the difference between the advertising time actually delivered and that contractually agreed.

Not fan-close: Vogts attacks DFB
Despite renouncement: Löw opens door for Götze
We use cookies to ensure that we give you the best experience on our website. If you continue to use this site we will assume that you are happy with it.Ok