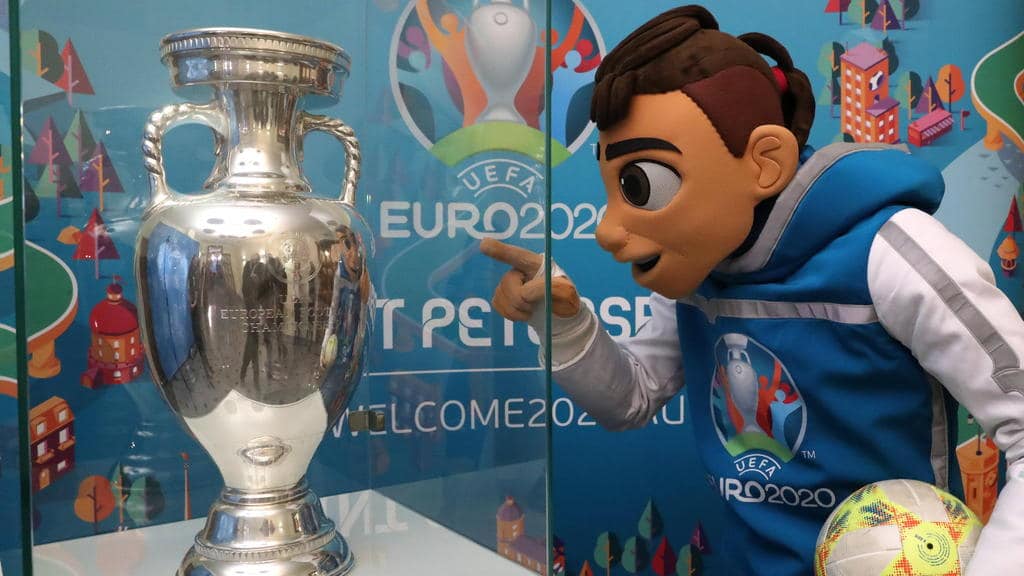 The coronavirus holds the entire globe in a stranglehold. Even professional football is feeling the effects of the far-reaching protective measures – several events have been cancelled or postponed because of Covid-19. The European Football Championship 2020 is cancelled! As several media are unanimously reporting, UEFA decided at its crisis meeting on Tuesday to hold the final round in 2021. The games will be played from 11 June to 11 July.

The national leagues and the European Club Association (ECA) agreed on Tuesday to a proposal to this effect from the European Football Union, as reported by the ZDF television channel, among others.

Summer fairy tale: Prosecution against WM-makers
We use cookies to ensure that we give you the best experience on our website. If you continue to use this site we will assume that you are happy with it.Ok