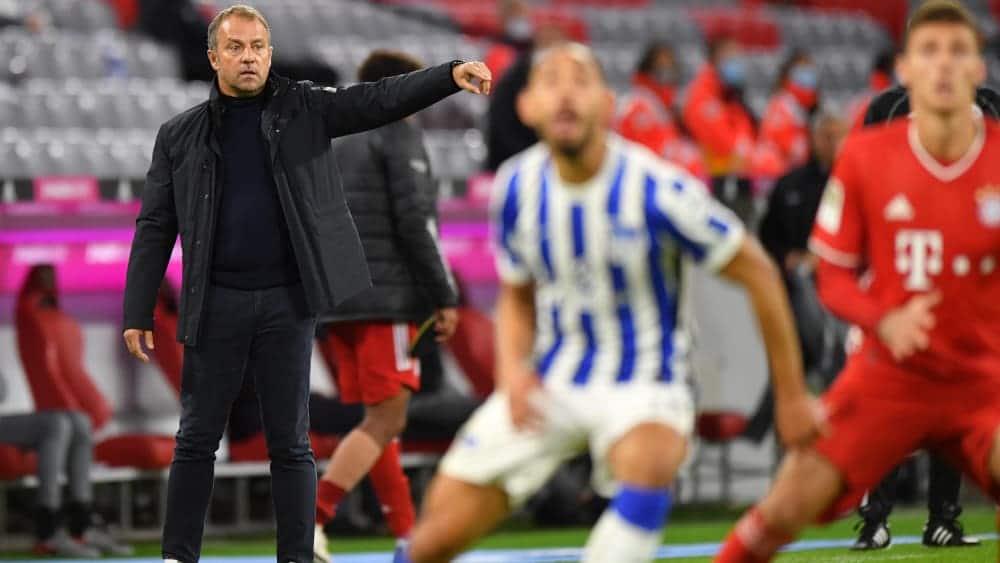 After 4-3 against Hertha, Hansi Flick praised the mentality of his Bavarians. A sentence about Robert Lewandowski sounded like a threat.

When Hansi Flick substituted Hertha BSC three times in the 65th minute at home, the third goal of the evening had just fallen. About 25 minutes later, there were four more. Whether there was a direct connection remained speculation, and yet a question about FC Bayern’s wild 4-3 victory was inevitable: Why had Flick also taken stabilizer and driver Joshua Kimmich off the field at this stage?

Cuisance before moving to Marseille

Sarr at the check – Rudy to TSG – SVW wants Grujic
Werner: “Will not put us in the Hollywood swing now”
We use cookies to ensure that we give you the best experience on our website. If you continue to use this site we will assume that you are happy with it.Ok