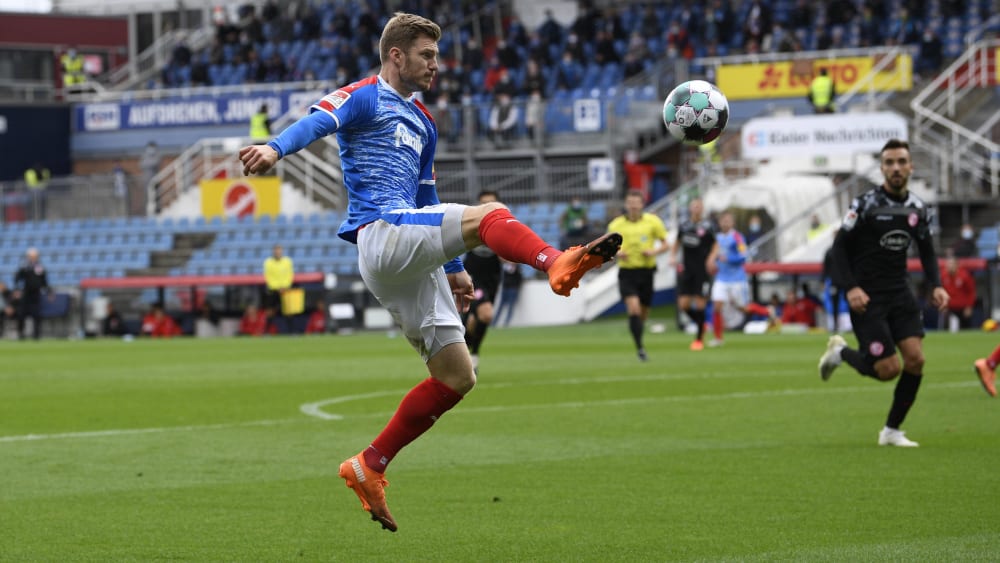 Holstein Kiel defeated Fortuna Düsseldorf (2-1), remains unbeaten and greets from the top of the league. Not surprisingly,

the season is still very young. Ranked 1st after three games is surely the often tried and tested snapshot. But this is neither coincidental nor completely surprising.

Unlike in previous years, KSV has recently built up substance by saying no to sales and through its own transfer activities. Jae-Sung Lee, who made it clear again in Sunday’s 2-1 against Düsseldorf and the jump to the top, embodies absolute top class in the 2nd division (this time kicker grade 2). In addition, the squad admits that the also coveted Janni Serra only came into play as a joker. Returner Fin Bartels (grade 2) is still able to tell the difference at 33.

Flick surprised with Lewandowski statement
Suspicion of serious tax evasion: Search at the DFB
We use cookies to ensure that we give you the best experience on our website. If you continue to use this site we will assume that you are happy with it.Ok