Suspicion of serious tax evasion: Search at the DFB 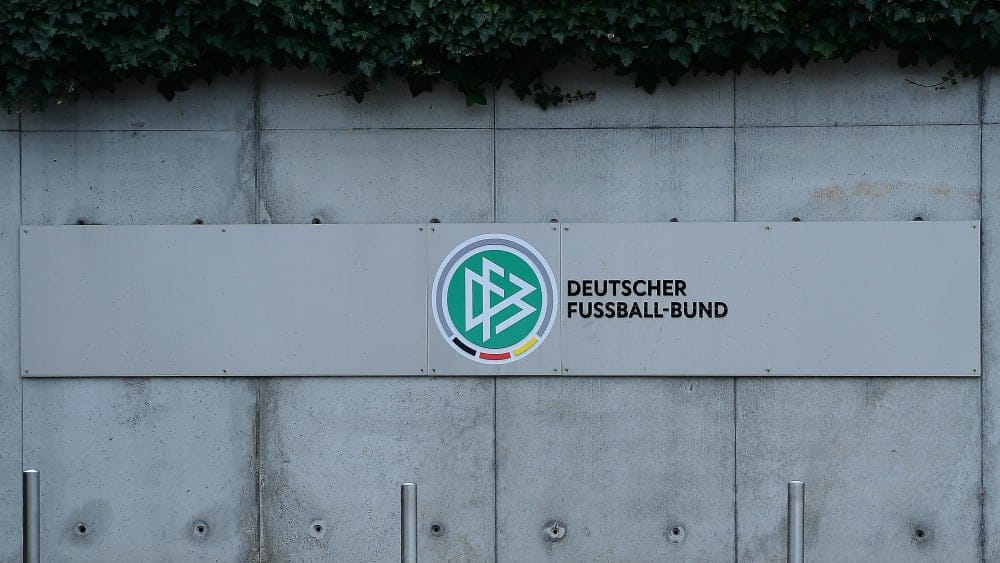 On the day of the international match against Turkey, the DFB received a visit from the prosecutor’s office – it is about the suspicion of serious tax evasion.

Due to the suspicion of tax evasion in particularly serious cases, the Frankfurt/Main Public Prosecutor’s Office searched the DFB’s business premises and private homes of DFB officials on Wednesday. A

total of around 200 officials participated in the measures in Hesse, Bavaria, North Rhine-Westphalia, Lower Saxony and Rhineland-Palatinate, according to the Frankfurt Public Prosecutor’s Office.

This concerns revenues from the gang recruitment of home matches of the German national team from 2014 and 2015.

“The investigations conducted on suspicion of the fraudulent evasion of corporate and trade taxes in particularly serious cases are directed against six former or current DFB officials,” the prosecutor said, without naming any names.

“They are accused of knowingly declaring incorrect proceeds from the gang recruitment of home matches of the football national team from 2014 and 2015 as proceeds from asset management.” The DFB had thus escaped taxation amounting to approximately 4.7 million euros.

Werner: “Will not put us in the Hollywood swing now”
Bavaria’s new entrance to Sarr was really expensive
We use cookies to ensure that we give you the best experience on our website. If you continue to use this site we will assume that you are happy with it.Ok