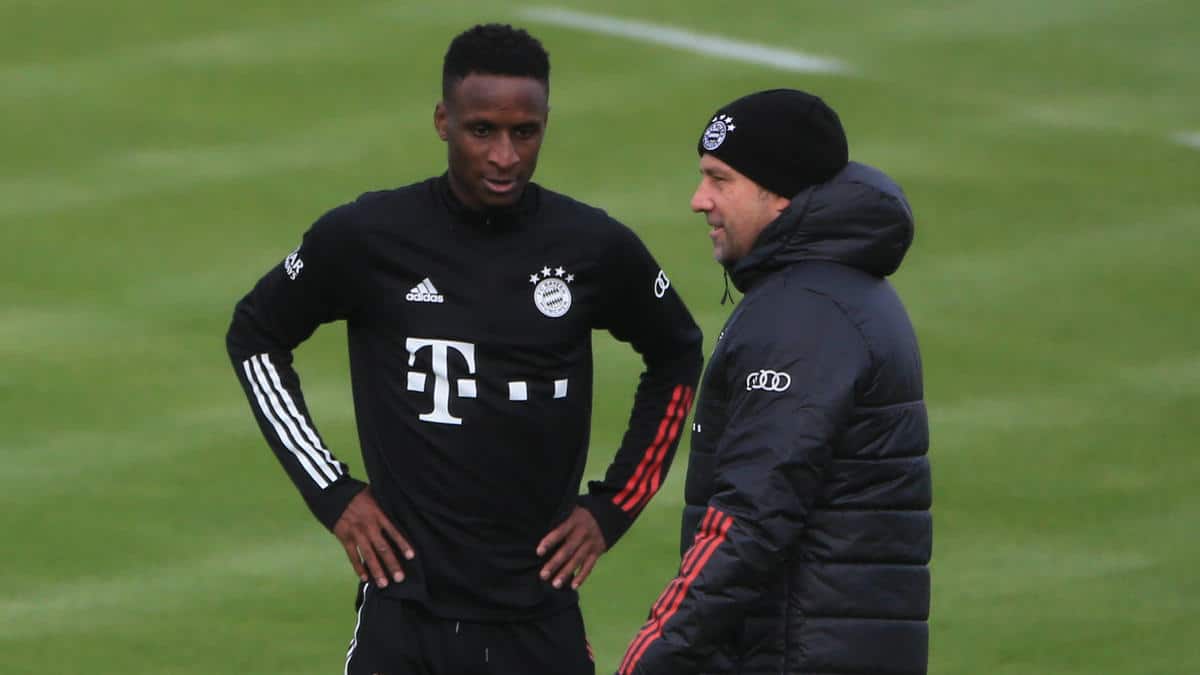 The deal was only bagged on Monday, and on Tuesday he was already on the training ground for the first time at FC Bayern Munich: Bouna Sarr switched from the top French club Olympique Marseille to the German football champion and signed a contract until 2024 on Säbener Straße

. On Wednesday, the “Sport Bild” reported on the modalities for which the 28-year-old is said to have moved from Ligue 1 to the Bundesliga. So far, it has been consistently reported that Sarr cost ten million euros. However, according to this latest media report, this figure is incorrect.

According to this, Sarr is said to have cost “only” eight million euros in fixed redemption, which would make it much cheaper than previously assumed. Relative to the age of the player and the length of the contract with which he was equipped in Munich, a comparatively inexpensive deal with Marseille.

At OM, Sarr had played in the past five years and over time developed into a regular player. He played 27 league games in France in the 2019/2020 season.

With his commitment, Bavaria’s head coach Hansi Flick was given more opportunities to react to a possible failure of the regular right-wing defender Benjamin Pavard. In this case, Joshua Kimmich would no longer have to be pulled back to his old position in the back right of the four-wheel chain.

Munich residents have also taken a manageable risk with regard to further last-minute transfers. After all, midfielder Marc Roca cost just under nine million euros plus additional supplements at the end of the season. However, the 23-year-old was considerably cheaper than just a year ago, when Espanyol Barcelona had demanded at least 40 million euros for his midfielder.

The new Lewandowski backup Choupo-Moting did not cost a fee and also received only a small basic salary from FC Bayern.

Suspicion of serious tax evasion: Search at the DFB
Zorc sees “better balance” at BVB
We use cookies to ensure that we give you the best experience on our website. If you continue to use this site we will assume that you are happy with it.Ok