FIFA boss Infantino sees himself as a victim again 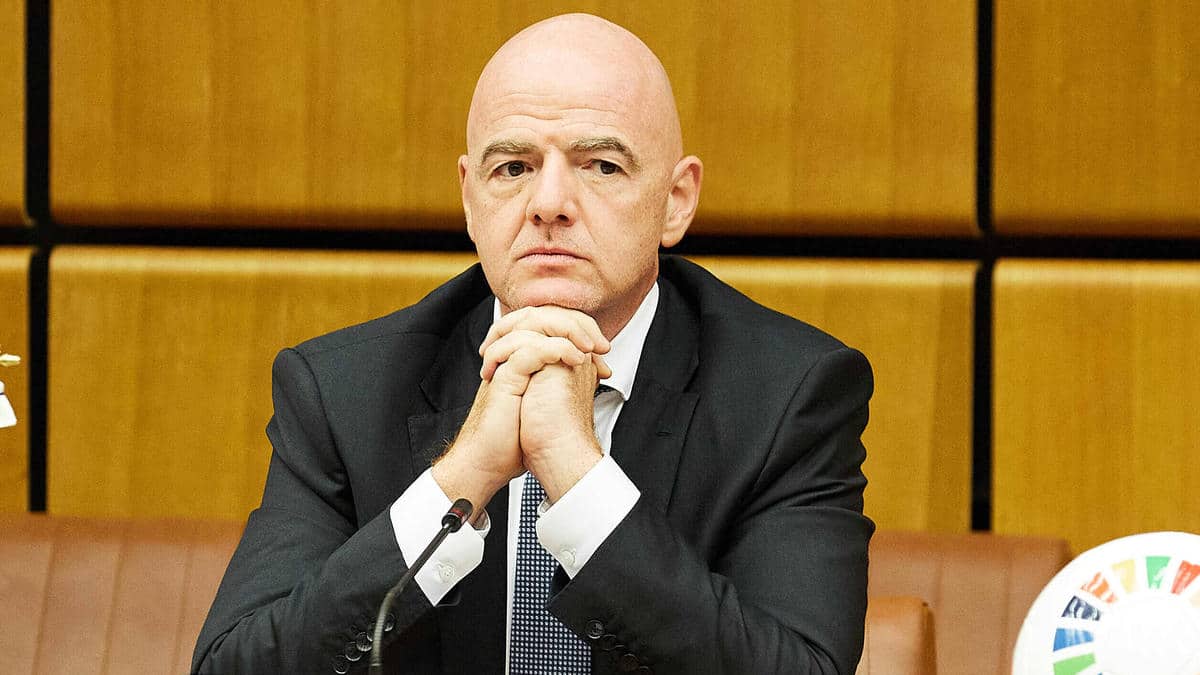 Gianni Infantino is still angry at the Swiss Attorney General’s trial of him.

“I was accused of eating the world without saying what I was supposed to have done wrong,” said the president of the FIFA World Cup in an interview with the Swiss newspaper “Blick”.

Infantino and former Swiss Federal Prosecutor Michael Lauber are under investigation for several secret meetings in 2016 and 2017 – during this time Lauber conducted corruption investigations against FIFA. This involved, among other things, awarding the 2018 World Championships to Russia and 2022 to Qatar.

What was discussed at the meetings remains unclear to this day. The accusations are abuse of office, breach of official secrecy and favouring, Infantino is accused of instigating these facts. Both reject all accusations. “Nothing has ever been agreed between me and Mr. Lauber, either before, during or after the meetings,” Infantino said to the “look.”

Haaland before leaving BVB? That’s it.
Real-Star Hazard Against Gladbach
We use cookies to ensure that we give you the best experience on our website. If you continue to use this site we will assume that you are happy with it.Ok