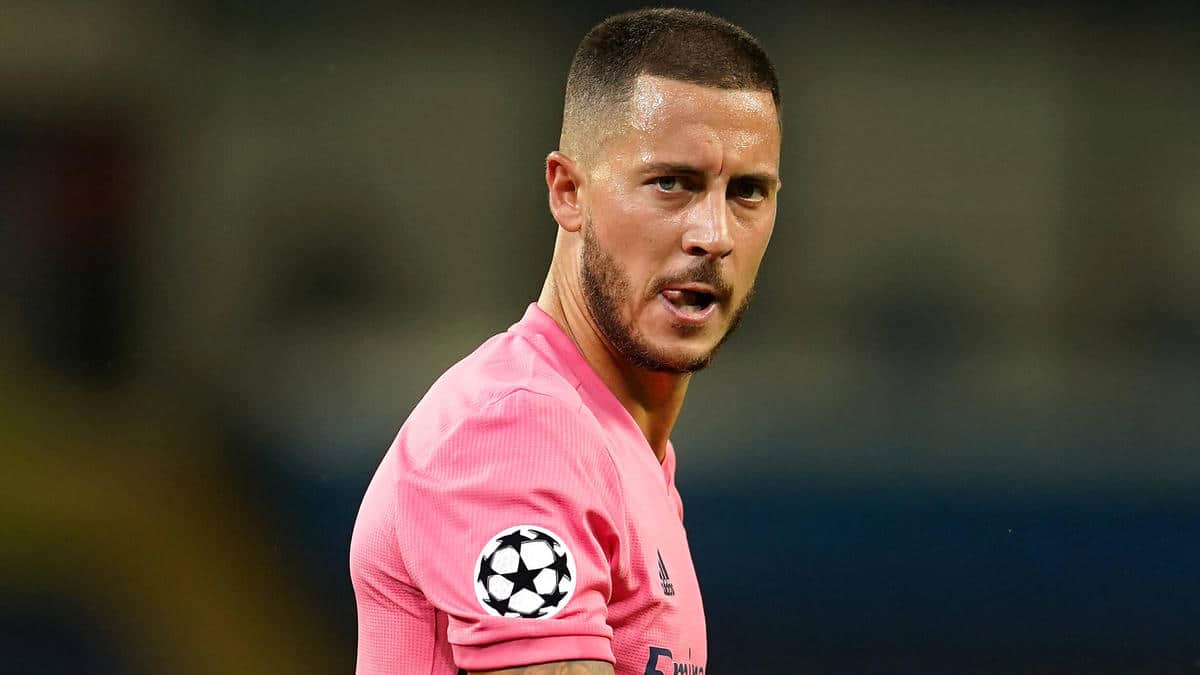 Forward star Eden Hazard of the Spanish football champion Real Madrid could make his comeback in the Champions League match at Borussia Mönchengladbach.

The attacker, whom the royals had committed to redeem from Chelsea FC for almost 100 million euros in the summer of 2019, is in the Madrilene’s 21-member squad for next Tuesday’s group game (9:00 p.m.).

The Belgian had last played a competitive game for Real in the quarter-final-out in the top class at Manchester City (1-2) on 7 August, after which he dropped out due to minor injuries. Last season, the 29-year-old only made 22 competitive appearances due to multiple injuries.

As expected, international Toni Kroos is also in the squad. Former Leverkusen Daniel Carvajal, on the other hand, remains injured in the Spanish capital for the second day of the league game.