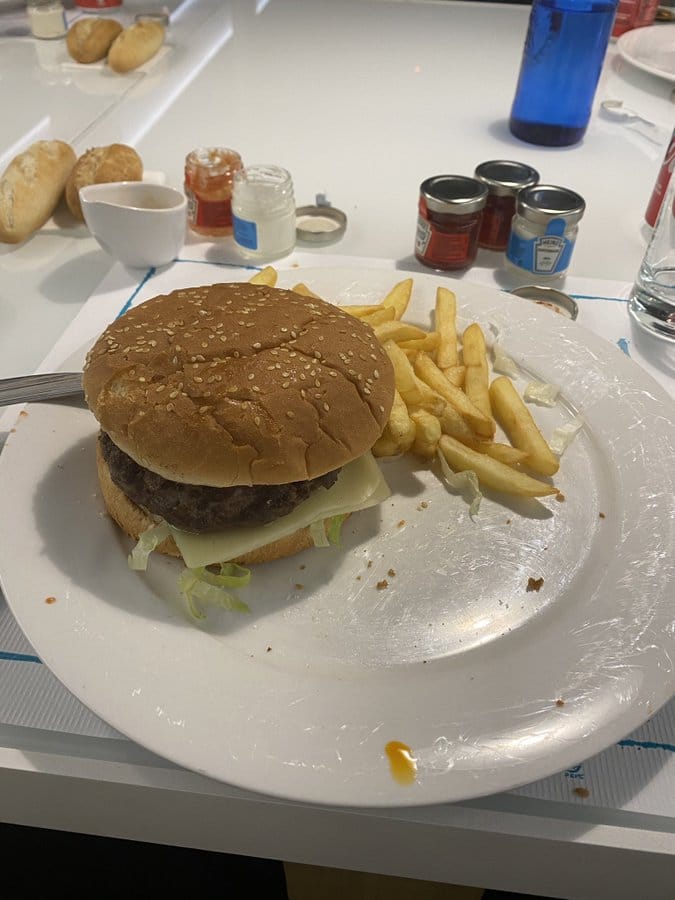 Toni Kroos has down-to-earth celebrated the championship of his Real Madrid club in the selection of food after winning the title. The Madrilenes had secured the title in the Primera Division with a 2-1 victory over Villarreal. This makes the royals Spanish masters for the 34th time. For Kroos it was the second championship title with Real after 2017, and with the Royal he also won the Champions League three times.