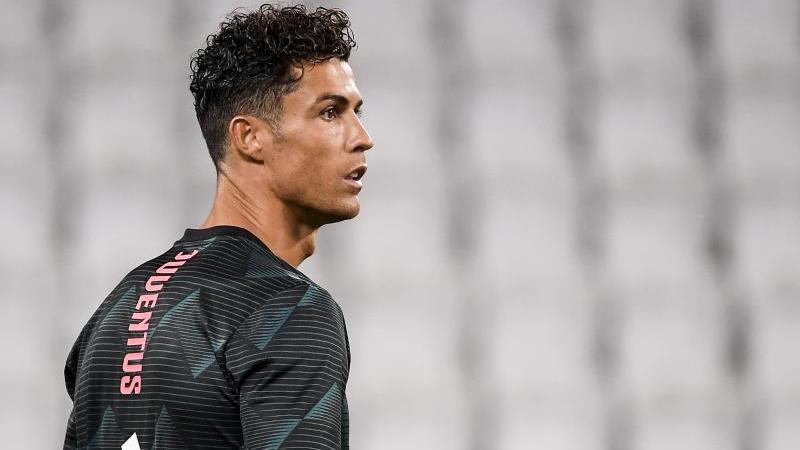 Soccer superstar Cristiano Ronaldo has to stay in quarantine after his positive corona test and thus misses the upcoming Serie A match of his club Juventus Turin.

“Until Friday there was no news about Cristiano. We’re waiting for the result of the test,” Juve coach Andrea Pirlo said before the match against Hellas Verona on Sunday (8:45 p.m.). Ronaldo’s leading game against FC Barcelona with Lionel Messi next Wednesday is therefore considered questionable.

For Series A, the Portuguese would have to submit a negative corona test 48 hours before the match. The 35-year-old offensive player had been tested positive for the virus by the Portuguese national team in mid-October. He returned to Turin in spite of his quarantine. Since then he had missed one game in Serie A and one game in the Champions League.

Meanwhile, former Schalker Weston McKennie was tested negatively on Juve after his corona infection, he is considered cured. The quarantine for the 22-year-old midfielder has been lifted, Pirlo hopes to be able to use it again on Sunday.

Real-Star Hazard Against Gladbach
Injured Coutinho missing Barca at Juventus
We use cookies to ensure that we give you the best experience on our website. If you continue to use this site we will assume that you are happy with it.Ok