DFB: Grindel talks about resignation for the first time 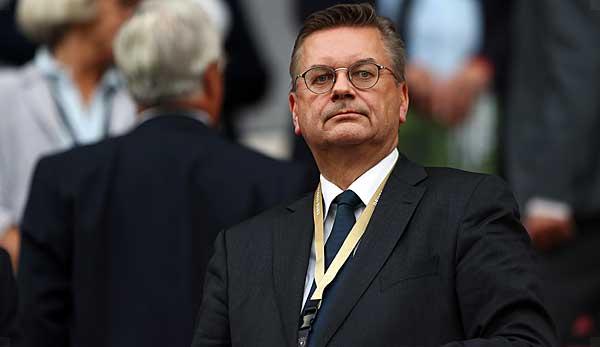 A good four months after his resignation, Reinhard Grindel, former President of the German Football Association (DFB), made his first retrospective statement on his almost three-year term of office.

“I was happy to do my homework. When I think of the EURO 2024, I don’t think without success”, the Hamburger Abendblatt quotes the 57-year-old. The EM finals will take place in Germany in five years’ time.

On Sunday last week, Grindel was the guest of honour at the 150th German canter derby on the racetrack in Hamburg-Horn. He is doing well, the former CDU member of the Bundestag continues, “now I care more about the family. This has been neglected in recent years”.

The former association boss resigned from his office at the top of the DFB on 2 April. He responded to public criticism of a Ukrainian oligarch accepting a luxury watch as a gift. In the course of his resignation, Grindel also relinquished his top positions at UEFA and FIFA.