Gosens: “Certain that my name is known at the DFB” 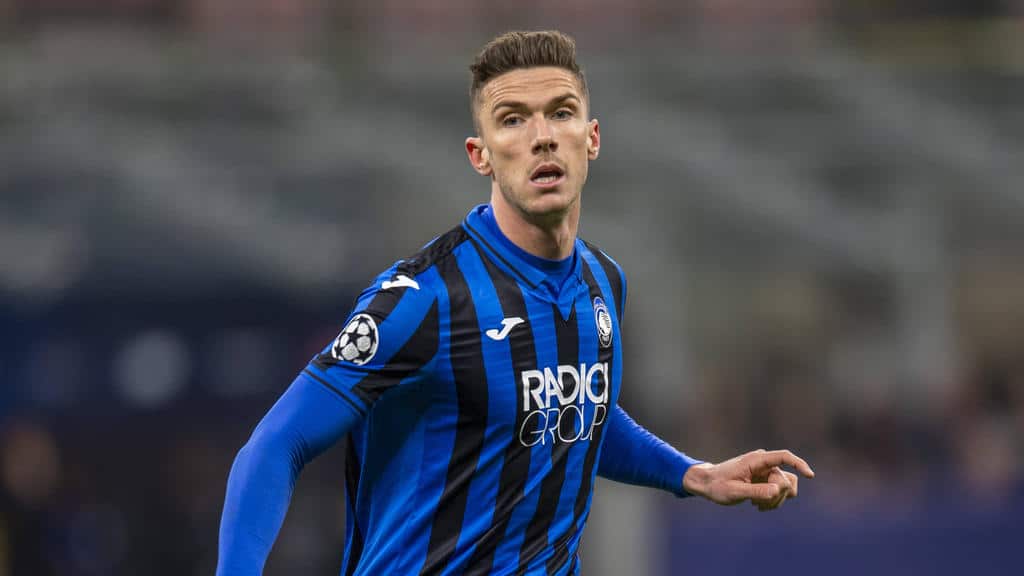 Robin Gosens and his club Atalanta Bergamo are making a big splash this season. The left-back, who recently spoke openly about a possible transfer to Bundesliga club Schalke 04, is hoping for an early debut with the national team.

“I’m sure my name is known at the DFB,” Gosens told “Bild”: “Anything else would be strange.”

The 25-year-old played under the radar for a long time, never playing for a German club in his professional career. “I now play in one of Europe’s top five leagues at a consistently high level, that’s why I’m so confident and say that I don’t have to hide from anyone,” the defensive player explained.