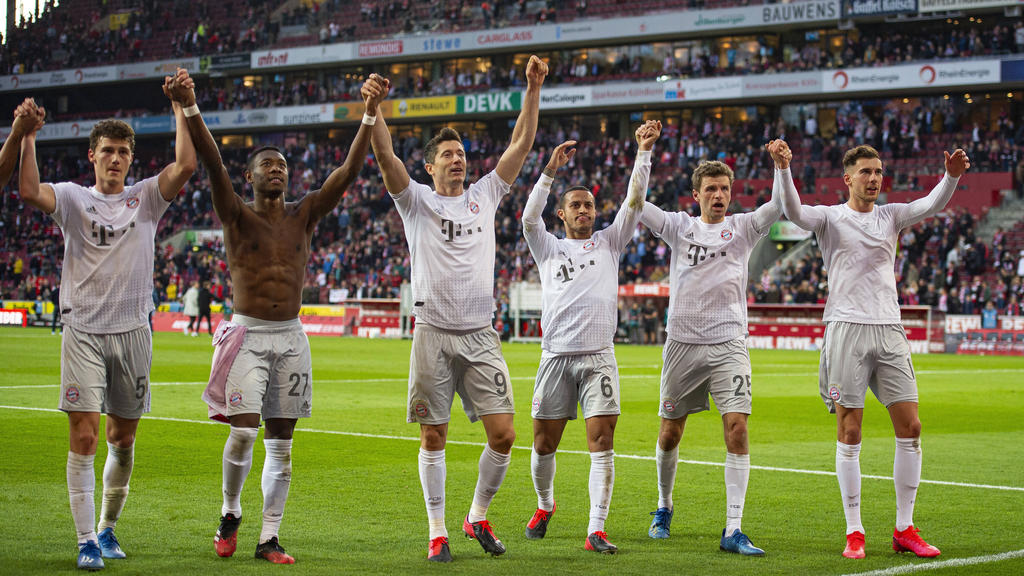 For weeks there has been speculation about a return of Paul Pogba of Manchester United to Juventus Turin. But a possible transfer is proving difficult. For this reason the Italians have apparently considered an alternative: Thiago from FC Bayern Munich.

According to a report by “Tuttosport”, the Juventus bosses believe that the midfielder will be relatively easy to get out of his 2021 contract this summer. According to the report, a separation between Thiago and the Bavarians after this season is very likely.

Gosens: “Certain that my name is known at the DFB”
Khedira back in team training with Juventus