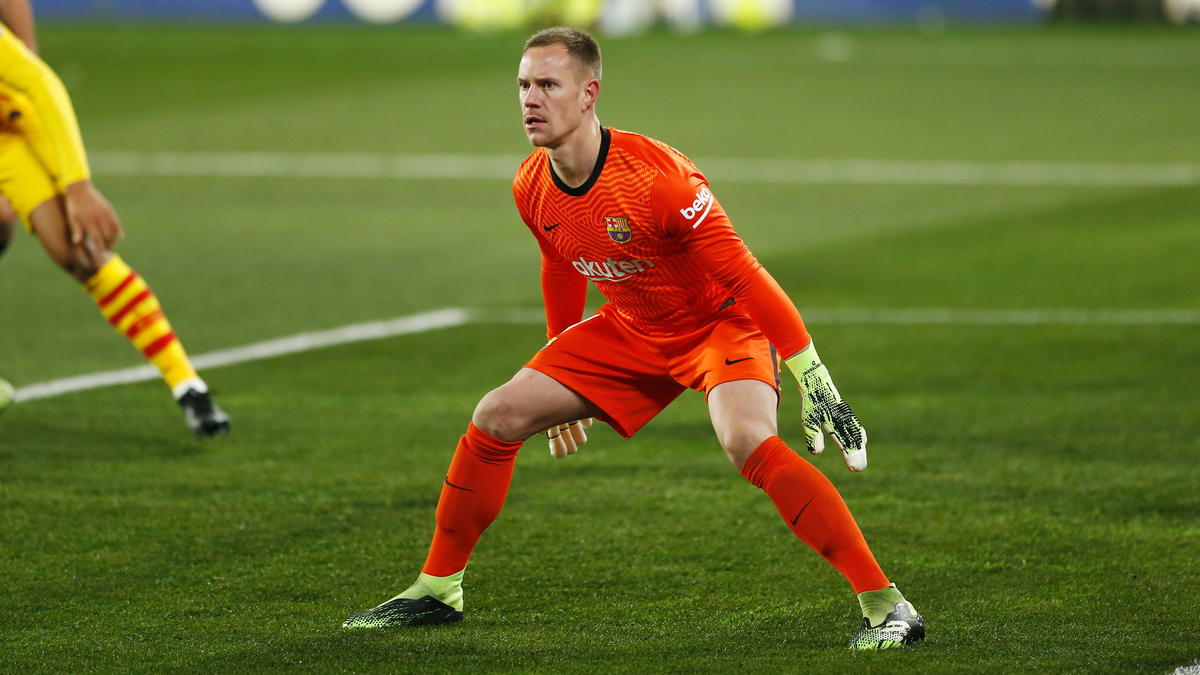 FC Barcelona celebrates national goalkeeper Marc-André ter Stegen for his outstanding performance and two penalties in the semi-finals of the Spanish Supercup.

“Ter Stegen takes us to Seville,” the Catalans wrote on their homepage the 3-2 game report after penalty shootouts against Real Sociedad San Sebastián on Wednesday night.

Several strong parades during the regular season, which ended 1:1, as well as goalless overtime put Barcelona in penalty shootout. There the ridge parried the first two shots on his goal, in the third attempt the post helped him.

“I’m very happy for the team because we tried so hard,” said the 28-year-old. “I always try to be at 100 percent and we always have to win such games.” Frenkie de Jong, who had achieved the lead by head after 39th minutes, shot his penalty as well as Antoine Griezmann. But even without the infamous star Lionel Messi, the team is now in the final.

Is Schalke using Southampton?
We use cookies to ensure that we give you the best experience on our website. If you continue to use this site we will assume that you are happy with it.Ok