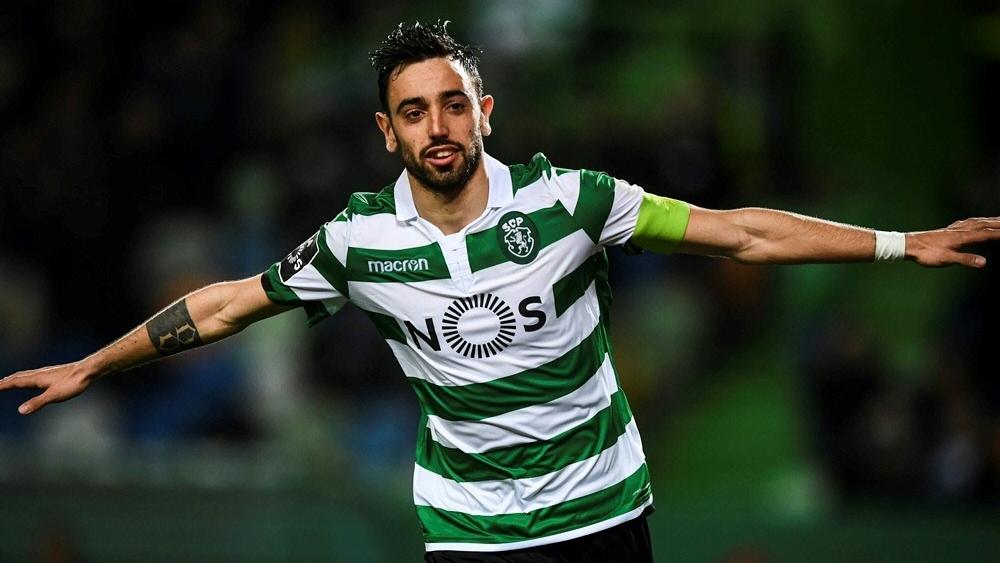 The 25-year-old moves from Portuguese Cup winner Sporting from Lisbon to the team of team manager Ole Gunnar Solskjaer.

Only the medical check is still pending, according to a club announcement by United. Fernandes is to sign a four and a half year contract until June 30, 2024.

The Red Devils will pay 55 million euros for the 19-time international, the amount may rise to 80 million euros through bonus payments.

Fernandes is thus not only the most expensive winter transfer in Europe’s top leagues 2019/2020 to date, but also Sporting’s club-internal record retirement.

15th win in a row: Liverpool also handles West Ham
FC Arsenal signed Pablo Marí
We use cookies to ensure that we give you the best experience on our website. If you continue to use this site we will assume that you are happy with it.Ok