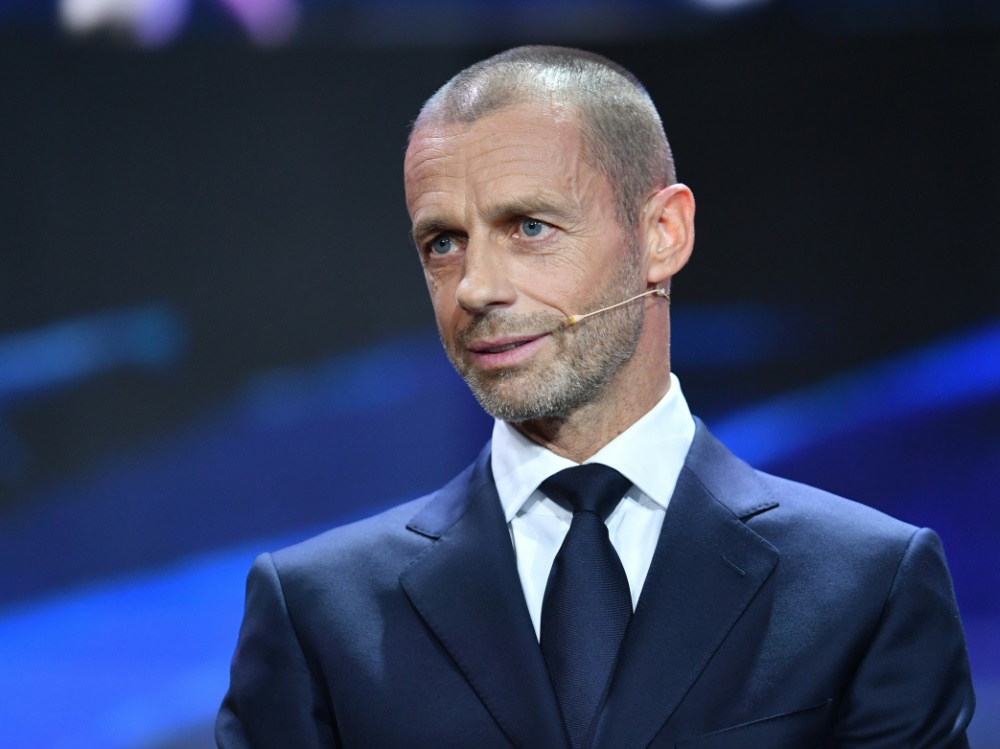 Accordingly, UEFA would like to give referees more leeway in assessing handball situations so that fewer players are unjustly punished. Association President Aleksandar Ceferin asked FIFA boss Gianni Infantino in a letter

of 27 October to discuss a corresponding adjustment. Ceferin’s letter confirmed UEFA on SID request. Above all, UEFA is concerned that intention plays a role again in a handgame.

Most recently, in European football, penalty decisions were made in many actions, in which a player got the ball to his outstretched or raised arm without recognizable intention. The motive of the intention had been removed from the handgame rule during the last adjustment.

UEFA itself cannot lay down rules, which are the sole responsibility of FIFA’s International Football Association Board (IFAB) rulemakers.