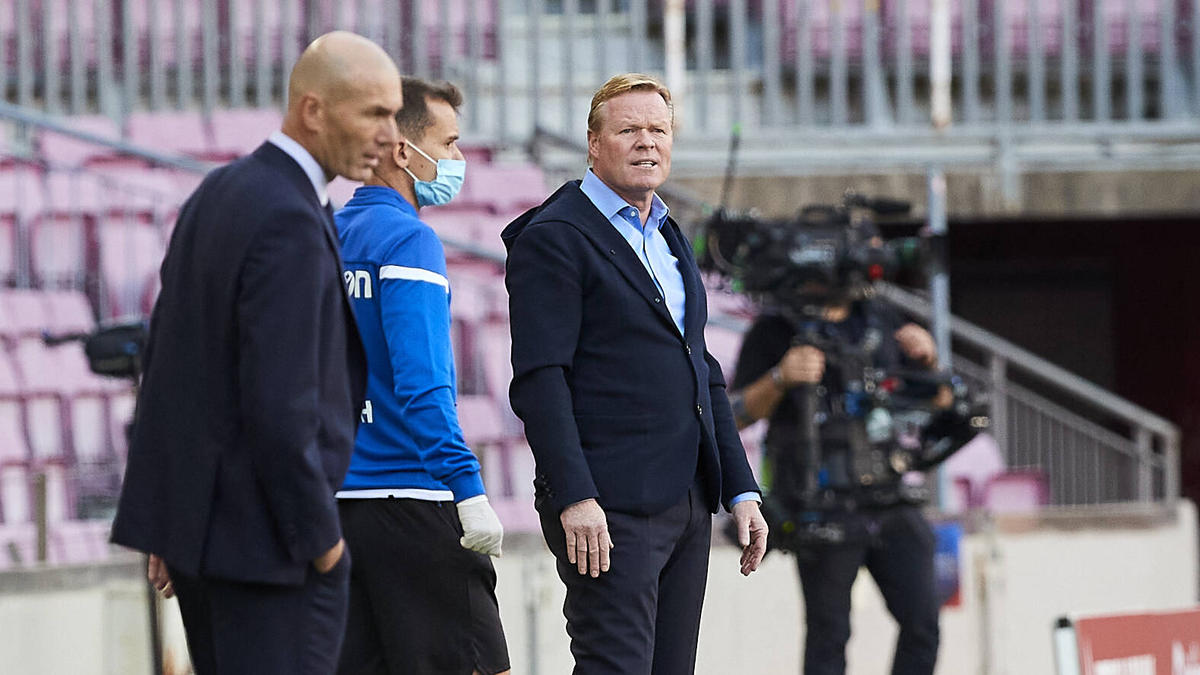 Ronald Koeman threatens a longer ban. The arbitral tribunal of the Spanish football association RFEF has initiated proceedings against the manager of FC Barcelona.

Koeman had sharply criticized the Video Assistant Referee (VAR) after defeating archrival Real Madrid (1:3). The Dutch could theoretically be blocked up to twelve games.

The VAR only appeared “to make decisions against Barcelona,” Koeman had declared after the meeting. Real captain Sergio Ramos had turned a foul meter into a 2-1 lead after video evidence in the encounter.