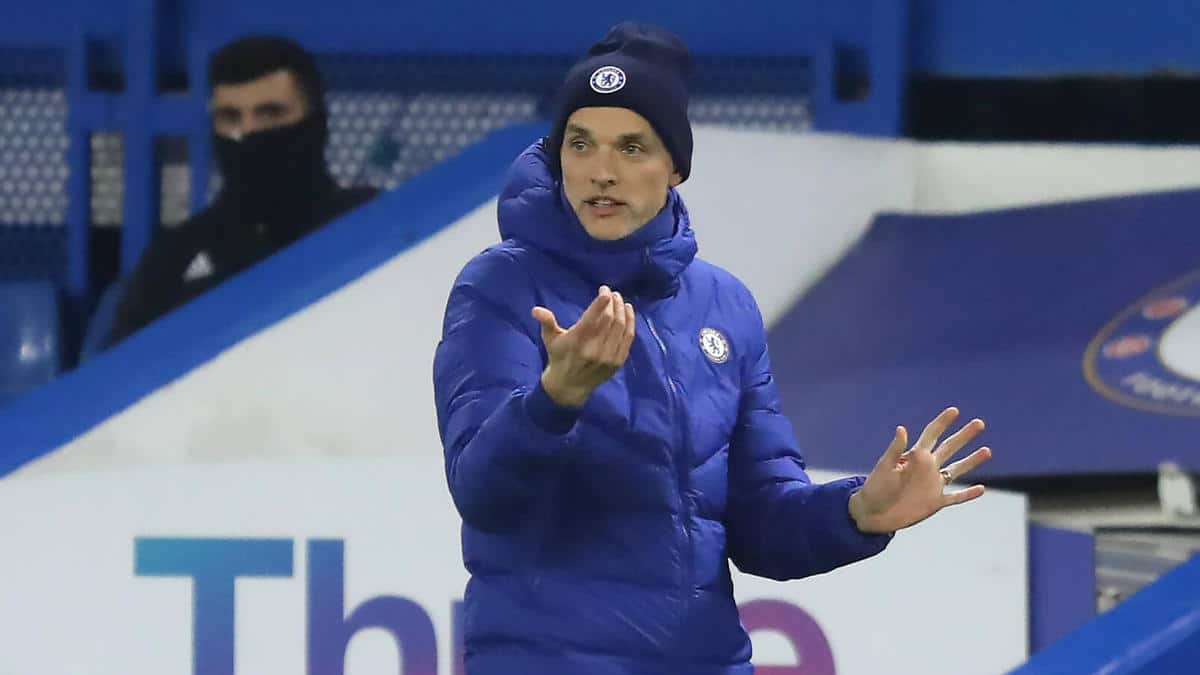 Thomas Tuchel was happy after his debut for Chelsea, but he hadn’t even won. The German still has a lot to move in order to tackle the change – and he is enthusiastic about this challenge.

Thomas Tuchel looked a little embarrassed after his difficult debut for Chelsea when the uncomfortable word fell with “T”. “The title? Woah, he’s far away. We have to be realistic, “replied the new team manager of the English Glamour Club, as the lackluster 0-0 against the Wolverhampton Wanderers was just a few minutes old. But the German didn’t want to look too far into the future either. That just stops at the mountain of work ahead of him.

“I went into the cabin and said that there was no room for disappointment and doubt,” Tuchel reported on Wednesday evening: “We should not lose focus, but stay with us. And work on the details every day. The points will then follow.”