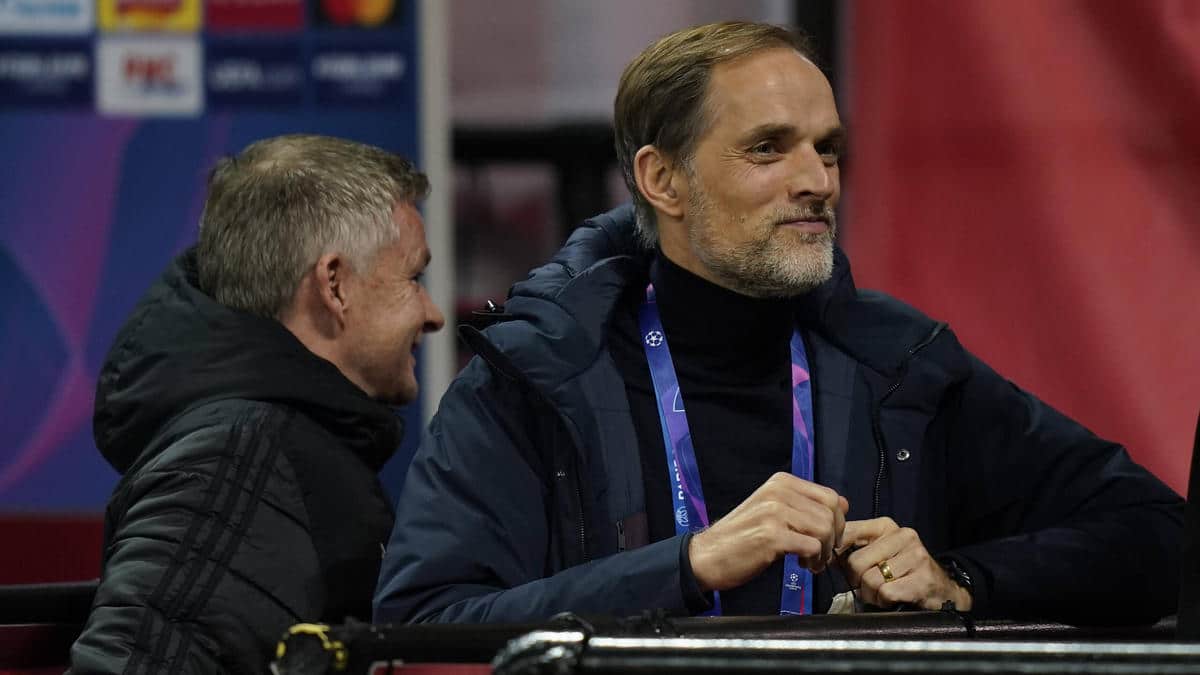 The sporting descent at the top English club FC Chelsea has become increasingly dramatic in recent weeks. Five of the last eight league games have been lost, with the Blues only ranking ninth in the Premier League. Now the club bosses of the Londoners seem to be drawing the consequences. Team manager Frank Lampard is said to be on the verge of dismissal. A successor is said to have already been found and be in the starting holes.

According to the “Telegraph” and “Sky Sports”, the 3-1 victory in the FA Cup against Luton Town Lampard’s second division team could no longer save his job. In the Premier League, FC Chelsea lags far behind its own aspirations. Instead of attacking the top of the league this season, Manchester United is already 11 points behind them after 19 games.

As “Sky”reporter Max Bielefeld reported on Monday, the successor to the Chelsea icon is also said to have already been found on the coach bench. The 47-year-old had only lost his job a month ago at the French industry prime Paris Saint-Germain.