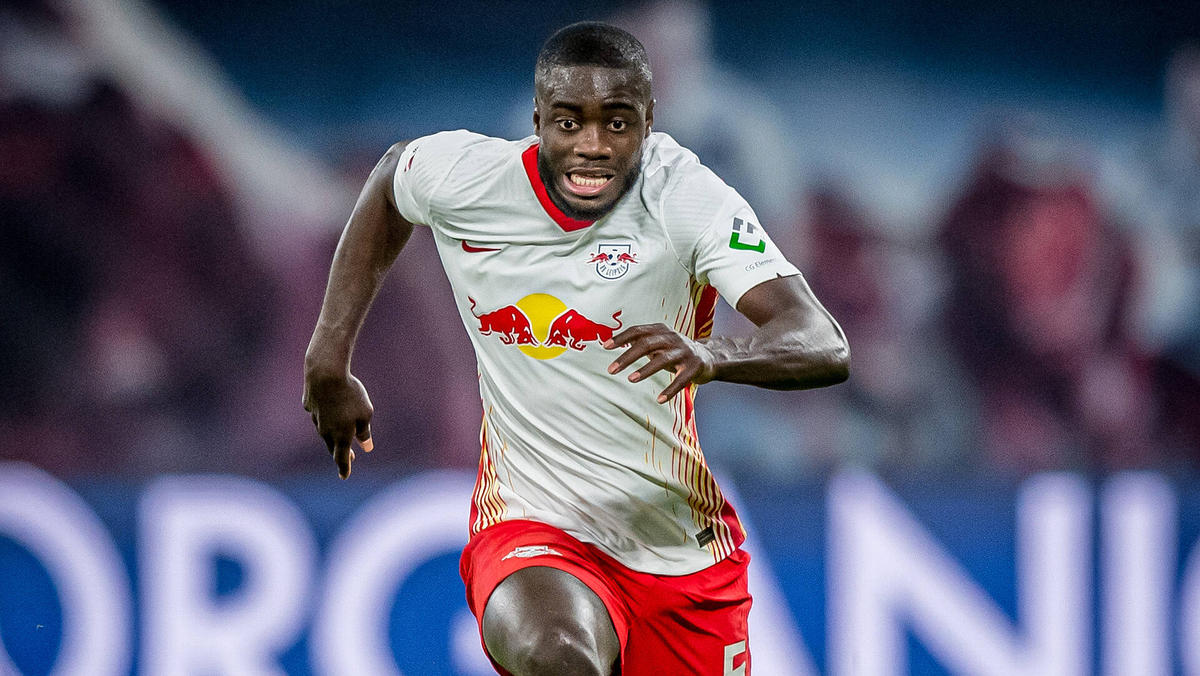 Despite his contract renewal with RB Leipzig, Dayot Upamecano is repeatedly associated with other clubs. The transfer of Dayot Upamecano from RB Leipzig to FC Bayern is apparently only a matter of time. According to “kicker”, they are already planning in Munich with the central defender, who would cost the record champion around 40 million euros in redemption.

Together with Niklas Süle, Upamecano will form the new duo in the Munich defense headquarters.