BVB-Flirt is likely to succeed Upamecano at RB 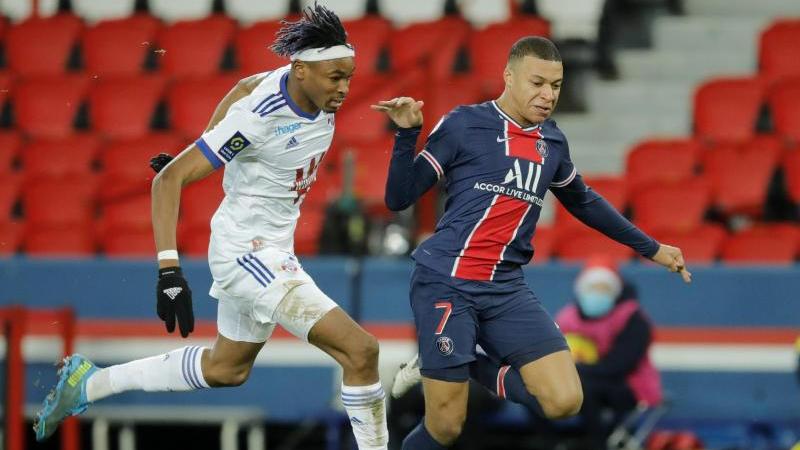 The change from Dayot Upamecano to FC Bayern is in dry cloths. RB Leipzig has been searching for a successor for the French for some time. Now the Bundesliga player has apparently been awarded the contract with his preferred candidate – and the BVB has been outsourced.

As the French channel “RMC Sport” reports, Racing Strasbourg’s Mohamed Simakan is said to have already signed in Leipzig. RB insisted on tying this transfer down before the Upamecano deal was given the green light. With the Saxons, Simakan receives a “long-term contract”.

Previously, Sky had already announced an agreement between the two parties for the coming summer. Information on the redemption amount varies between just under 15 and up to 18 million euros.