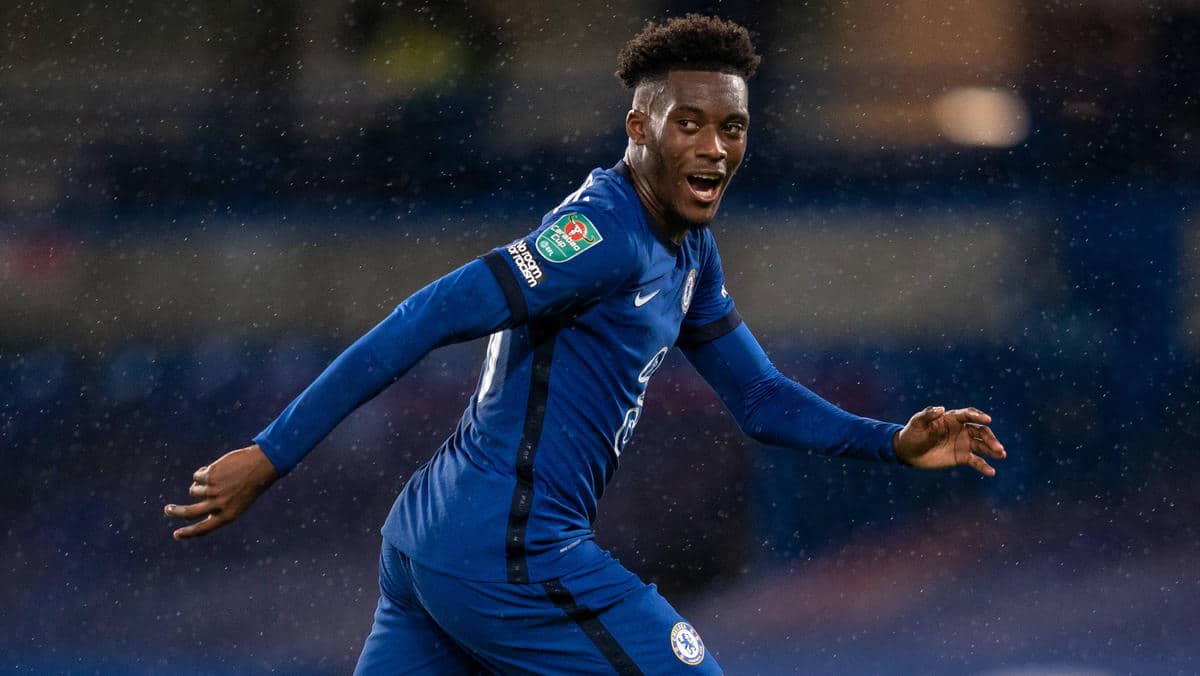 At the end of the transfer period, German football champion FC Bayern Munich struck again. With Marc Roca, Eric-Maxim Choupo-Moting, Bouna Sarr and Douglas Costa, four players switched to the triple winner shortly before the window was closed. However, the actual royal transfer was no longer possible.

Bayern’s sports director Hasan Salihamidzic was most recently determined to transfer youngster Callum Hudson-Odoi from Chelsea FC to Munich. Despite several telephone conversations last weekend between him and Chelsea sports director Marina Granovskaia, the two clubs were no longer able to agree on the transfer modalities, so the change ultimately burst – again.

The “Sport Bild” now reported on how these contractual details would have looked exactly from the point of view of the Londoners. In the 2020/2021 season, winger Hudson-Odoi should have been loaned to Munich for a year. Whether the 19-year-old would have played at that time or not, it would have been expensive for FC Bayern. If Hudson-Odoi had not reached a certain minimum number of games with the Munich players, a kind of penalty would have become due. If, on the other hand, there had been a certain minimum number of stakes, a purchase obligation of 77 million euros would have taken effect.

According to the London media report, this transfer model was accepted in the Causa. Ultimately, it was the Munich team led by sports director Salihamidzic who refused. Already on Saturday evening, the personnel is said to have been checked off, as it is further said.

With Douglas Costa FC Bayern found just in time an alternative. The 30-year-old comes on loan from Juventus Turin for nine months and is the much cheaper option. The Bavarians only pay the Brazilian salary.

Juventus fails to sign Sami Khedira for the Champions League
Revealed: Why the Sancho transfer to United burst
We use cookies to ensure that we give you the best experience on our website. If you continue to use this site we will assume that you are happy with it.Ok