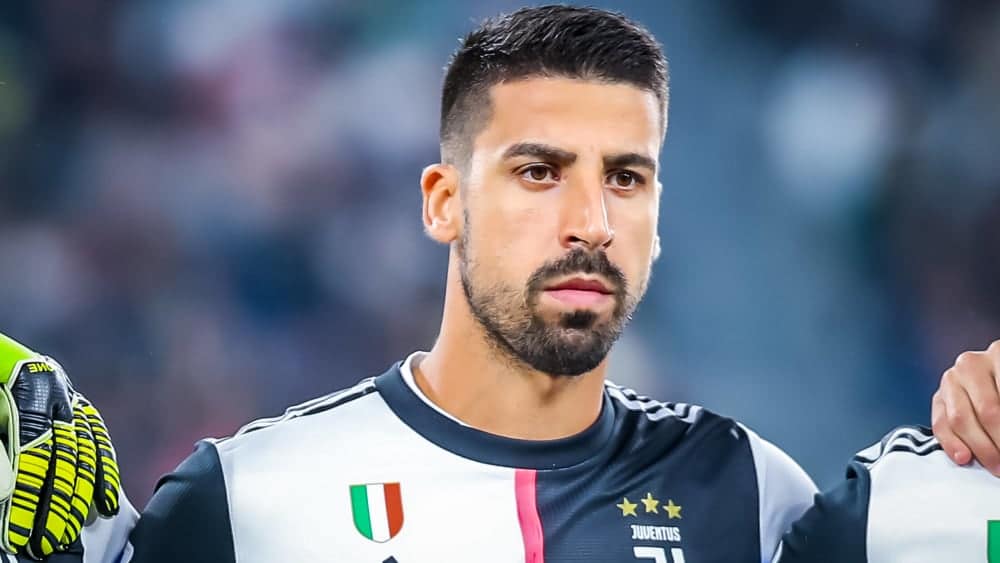 No good news for Sami Khedira: Juventus’ midfielder has not been registered for this year’s Champions League.

The list of professionals with whom Juve coach Andrea Pirlo will compete in the top class was published on Tuesday. The old lady from Turin plays in group G against FC Barcelona, Dynamo Kiev and Ferencvaros Budapest.

Juve had recently failed in his efforts to separate from Khedira. The 33-year-old stubbornly opposed the termination of his contract until 2021 and will therefore remain in Turin at least until January.

Hardly any perspective under Pirlo It is
unclear whether he will still have a future on the pitch under new coach Pirlo after another injury break. In the past season, Khedira, often highly praised in his first Bianconeri years, made only twelve games in Serie A, five games in the top class and one in the Coppa Italia.

Cuisance before moving to Marseille
That’s why the move from Hudson-Odoi to FC Bayern failed
We use cookies to ensure that we give you the best experience on our website. If you continue to use this site we will assume that you are happy with it.Ok