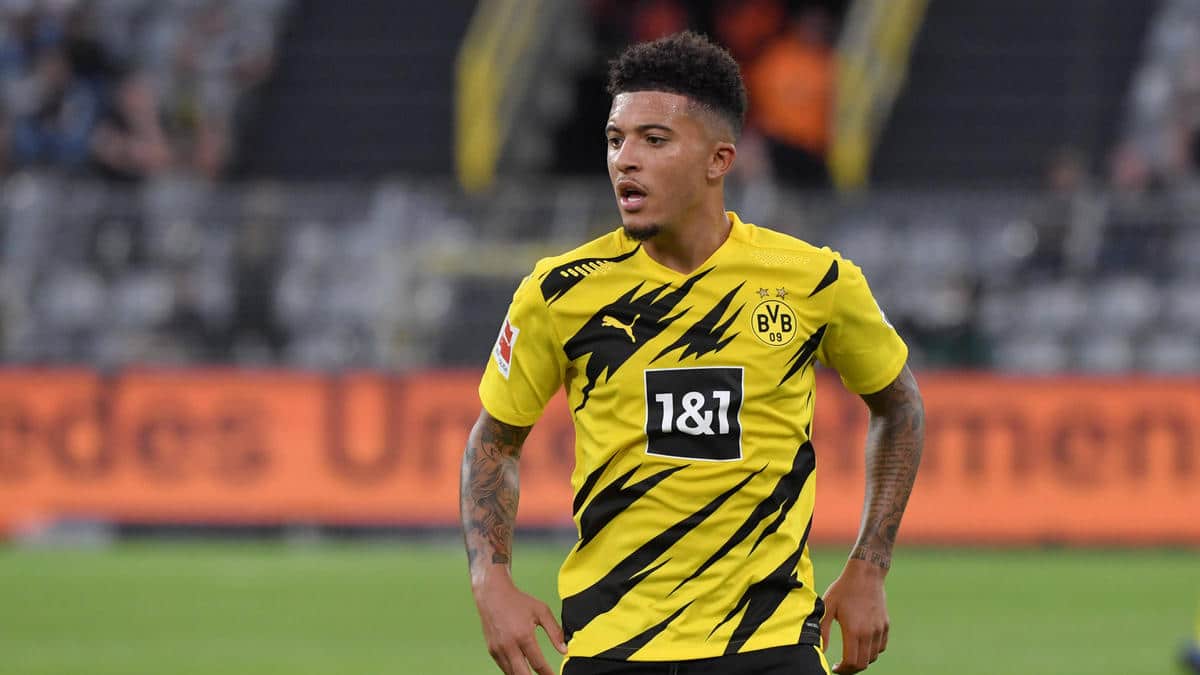 Despite his tender age, Jadon Sancho has long since become indispensable for Borussia Dortmund. Clubs from the Premier League and other parts of Europe put themselves in position. But the young Englishman stays with BVB – but probably only for the time being.

The change of position around Jadon Sancho finally came to an end on Monday night. Hardly a day passed before the negotiations between Manchester United and BVB, the amount paid, the salary and consultant commissions were not reported. The portal “The Athletic” now wants to find out what was really going on behind the scenes.

According to the British record champion, the situation was as follows: United simply did not believe that Dortmund would stick to their desired price of 120 million euros. The deadline set by BVB (10 August) was also only a bluff in the eyes of the united bosses. The English hoped that the black and yellow players in millions of poker would first shrink and move away from their demands. A serious misjudgement, as is known today. However, Manchester was not

completely wrong about this either. “The Athletic” wants to know from sources not mentioned by name that BVB would have sold Jadon Sancho even after August 10 – if an exceptionally high offer had been received. We are talking about a sum of 155 to 165 million euros. The Dortmund people could have justified their reversal in this case with the exorbitantly high redemption, it is said.

That’s why the move from Hudson-Odoi to FC Bayern failed
Chelsea spends almost as much as the entire Bundesliga
We use cookies to ensure that we give you the best experience on our website. If you continue to use this site we will assume that you are happy with it.Ok