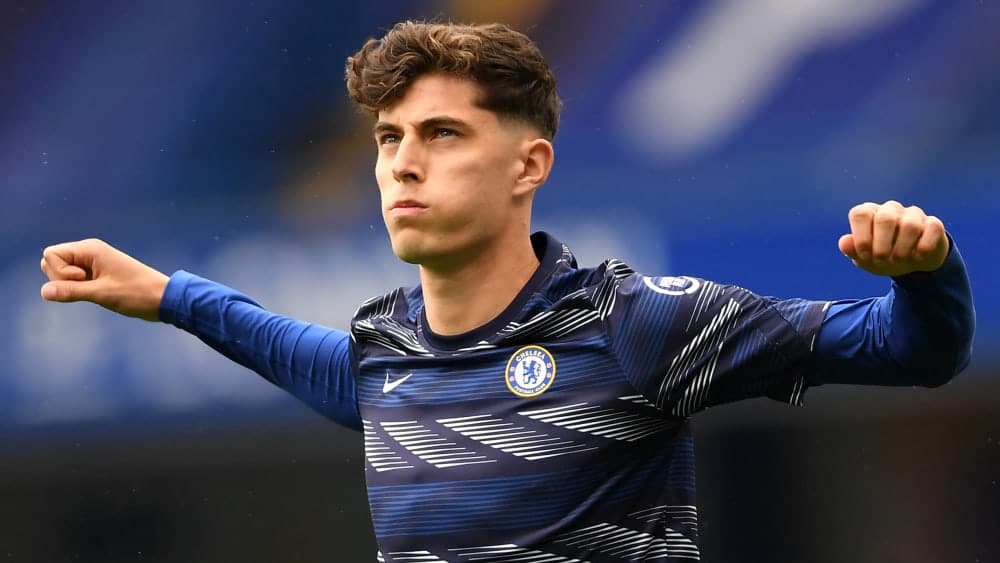 The transfer window was open this summer for more than ever. But the new reality in the inconceivable times of the coronavirus pandemic forced the clubs in Europe to reason. The exception was the Premier League, where Chelsea spent almost as much as the entire Bundesliga.

The biggest deal that went on stage in Series A on the much-invoked Deadline Day only made the new reality all too clear in times of the coronavirus pandemic: Juventus Turin secured the services of storm jewel Federico Chiesa from Ligarival AC Florence. So far not surprising. However, the fact that it took a little longer for the deal to stand had to do with the complicated contract details. Chiesa, still tied to the Fiorentina until 2021, first had to renew his contract in Tuscany (which, of course, he reportedly wanted to do in Juve terms). Juventus initially lent the 22-year-old for two years. Rental fee in the first year: two million euros. Rental fee in the second year: eight million euros.

After two years, there is a purchase obligation for Juve over 40 million euros, which, for example, applies when the Old Lady – last time nine consecutive Italian champions – lands among the first four in the Series A table. In other words, Chiesa’s permanent move to Turin is 99.9 percent safe – a new Calciopoli scandal excluded. The required purchase obligation caused many

Revealed: Why the Sancho transfer to United burst
Ibrahimovic tested positive again – several corona cases at Italian clubs
We use cookies to ensure that we give you the best experience on our website. If you continue to use this site we will assume that you are happy with it.Ok