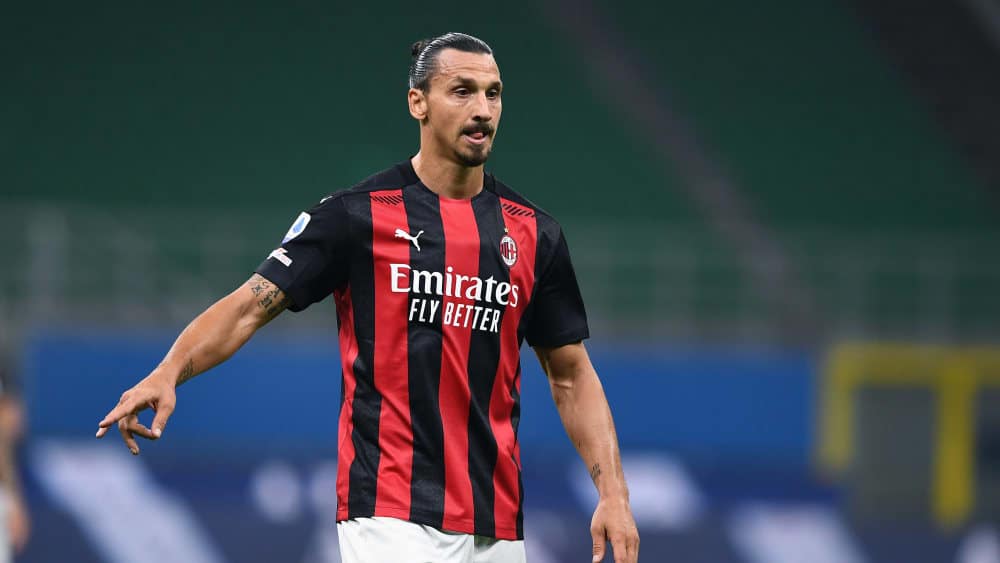 Several clubs in Italy report corona cases in their ranks. This includes AC Milan, where Zlatan Ibrahimovic was once again tested positively.

A corona test conducted on Thursday in Sweden turned out to be positive again. The infection had been detected in the 39-year-old on 24 September. At the time, he had shown no symptoms and commented militantly on his diagnosis on Twitter: “So Covid had the courage to challenge me.” Even “Ibra’s” teammate Leo Duarte has not recovered yet and must remain in quarantine. Meanwhile, corona cases have become known

Two cases were also reported to Series B club Monza Calcio, where former Bundesliga pro Kevin-Prince Boateng is under contract.

Chelsea spends almost as much as the entire Bundesliga
De Bruyne departed struck
We use cookies to ensure that we give you the best experience on our website. If you continue to use this site we will assume that you are happy with it.Ok