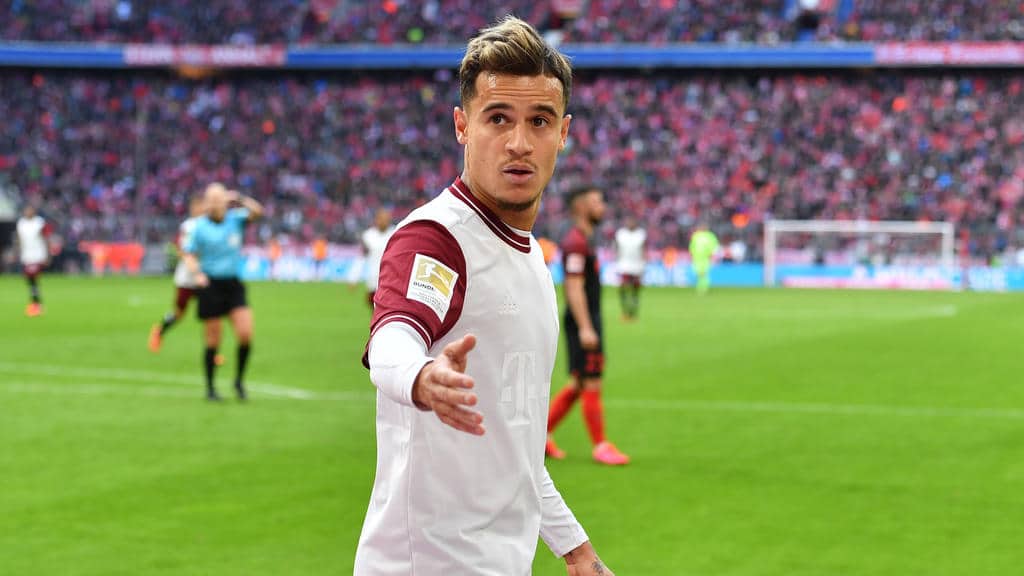 The FC Bayern management still has until May to decide whether or not to draw the 120 million euro purchase option for Philippe Coutinho, who has been loaned by FC Barcelona. As the Spanish “Sport” reports, FC Barcelona has received an offer for Coutinho from the Premier League. But not from FC Liverpool, Manchester United or FC Chelsea, but from Leicester City.

Team manager Brendan Rodgers, who already trained Coutinho at FC Liverpool, is the driving force behind the transfer efforts.

In the Foxes, Coutinho could follow in the footsteps of James Maddison. The 23-year-old is being heavily courted by Manchester United and is expected to generate up to 90 million euros.

According to the report, Leicester is looking to borrow from Coutinho with a subsequent purchase option.

The coronavirus in sport: overview of consequences and dates
Athletic Bilbao and Real Sociedad request cup final in front of spectators
We use cookies to ensure that we give you the best experience on our website. If you continue to use this site we will assume that you are happy with it.Ok