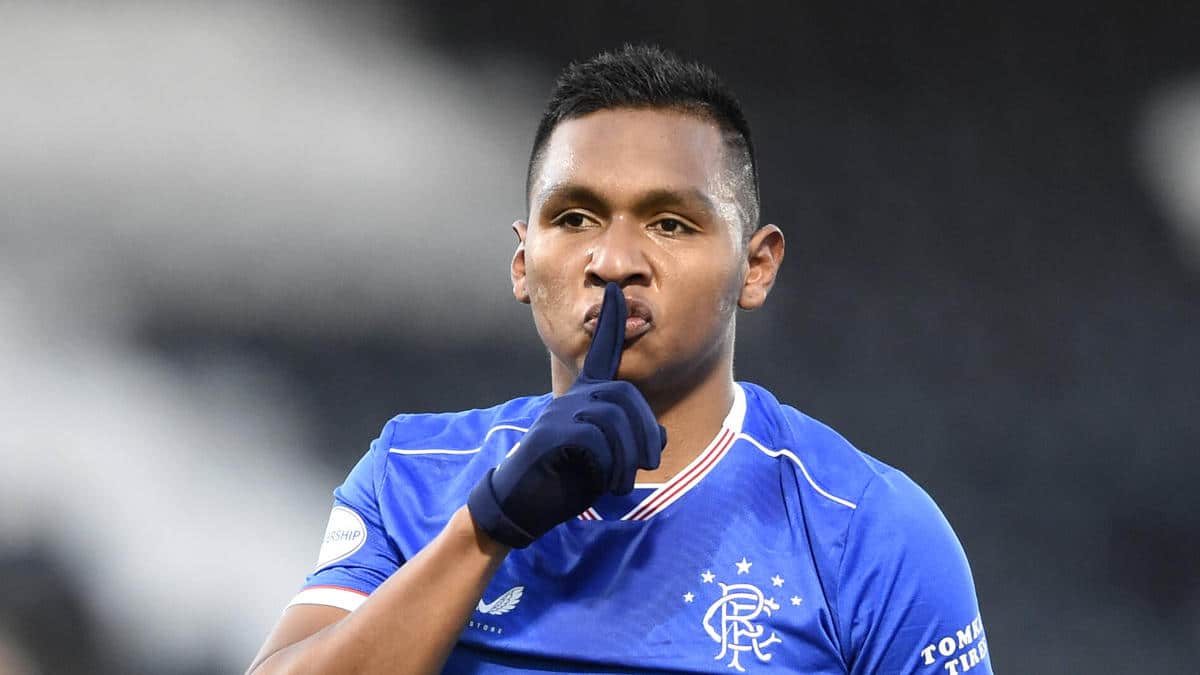 The 32-year-old freshly selected world footballer still has a contract with the German football record champion until summer 2023. Almost excluded that the Polish exceptional striker would play for another club in the next two and a half years.

However, according to the Spanish portal “Don Balon”, initial considerations arise as to which player could take Lewandowski’s place in the future. FC Bayern currently has two alternatives: Eric Maxim Choupo-Moting was signed as backup for one year in the summer, with 19-year-old Joshua Zirkzee a young attacker in the starting blocks. However, according to media reports, the Dutch are already insisting on more playing time, a loan change or a transfer with a buy-back option are in the room.

According to “Don Balon”, FC Bayern already looked abroad when asked about the Lewandowski succession. Alfredo Morelos of the Rangers from Glasgow is considered a candidate.

Free way to Bavaria? clause in the event of a reluctant Neuhaus
Ex-BVB talent before moving to the Bundesliga