Free way to Bavaria? clause in the event of a reluctant Neuhaus 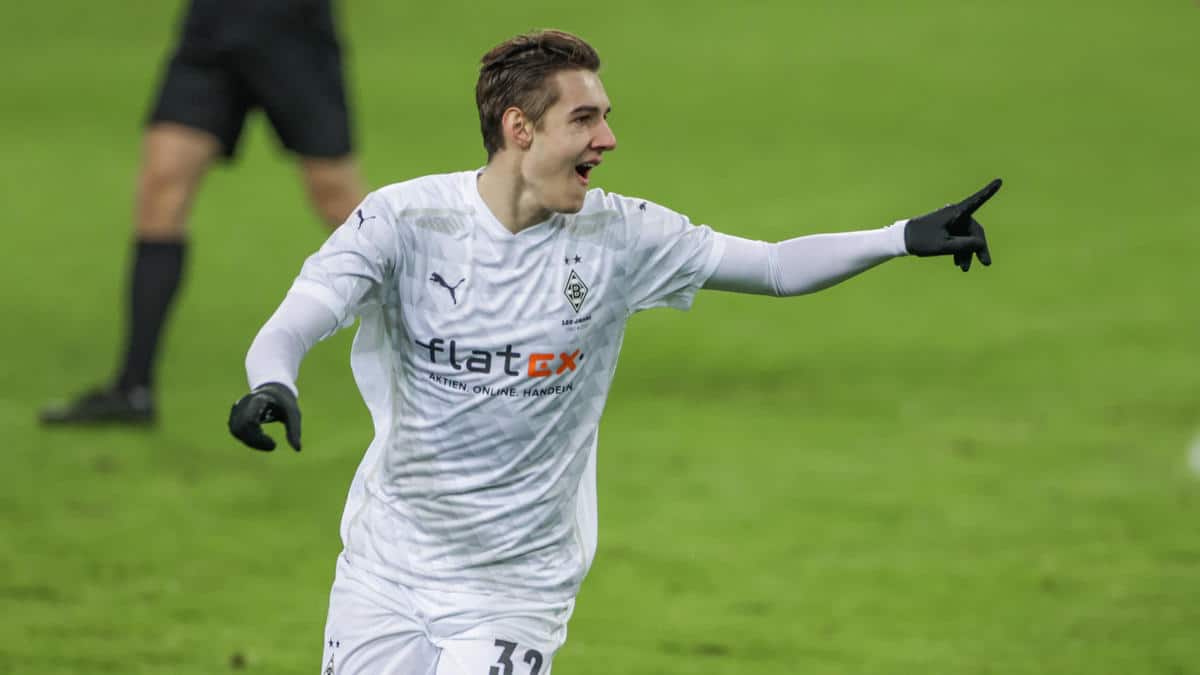 Rumours about a departure of Florian Neuhaus from Borussia Mönchengladbach next summer in the direction of FC Bayern Munich are bubbling ever hotter.

According to “Sky” information, the midfielder wants to leave the foals after this season and take the next career step.

According to the TV channel, the 23-year-old Neuhaus has an exit clause in its contract dated until 2024, which is said to be above its current market value, as it was already negotiated before the coronavirus pandemic.

For example, Neuhaus could inherit Corentin Tolisso from FC Bayern, who could not convince completely in Munich. According to the report, the people of Munich have already expressed interest in Gladbach on several occasions. Concrete negotiations had not yet taken place, but the German record champion wanted to get in touch shortly, they say.