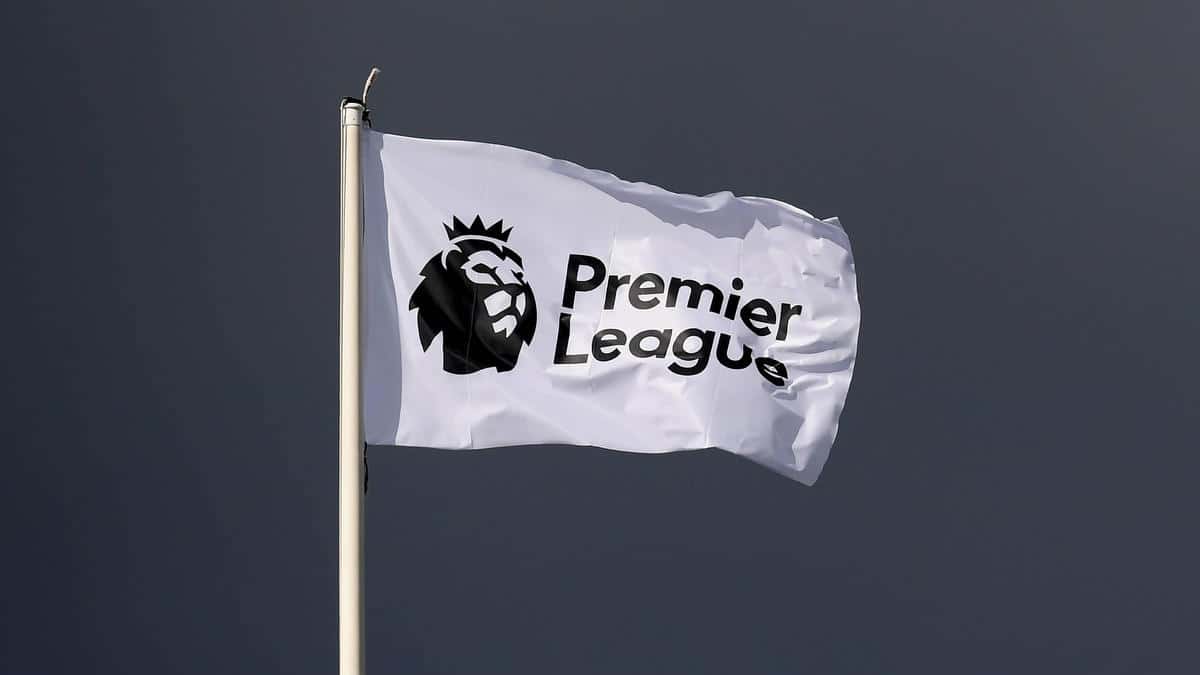 The Premier League reform plans drafted by England’s top football clubs Liverpool and Manchester United are back on the table.

After several days of public discussion, all 20 Premier League clubs voted on Wednesday against reducing the size of the league and postponing the balance of power in favour of the biggest clubs.

“All clubs agreed that the ‘Big Picture project (the big picture)’ was not supported and not pursued by the Premier League and the English FA,” the league announced on Wednesday.

The controversial paper had become known last weekend. The focus was on reducing the size of the Premier League from the current 20 to 18 clubs. In addition, the league cup and the Supercups should be abolished and the first league play-offs should be interlinked with the upper house. Boris Johnson also condemns “backroom deals”
In addition, the plans envisaged emergency coronary aid for the leagues grouped together in the EFL of two to four out of more than EUR 275 million, as well as a future participation of EFL clubs in elite TV revenue of 25 percent.

Where so far each of the 20 clubs has had one vote and pioneering decisions have to agree to at least 14 clubs, the votes of the nine oldest teams should in principle gain more weight. Even six votes from this “elders’ council” should suffice for votes on fundamental issues

. At the beginning of the week, British Prime Minister Boris Johnson also intervened in the debate and resolutely opposed the change plans. “It’s these kinds of backroom deals that undermine confidence in football leadership,” Johnson’s spokesman said on behalf of the head of government.