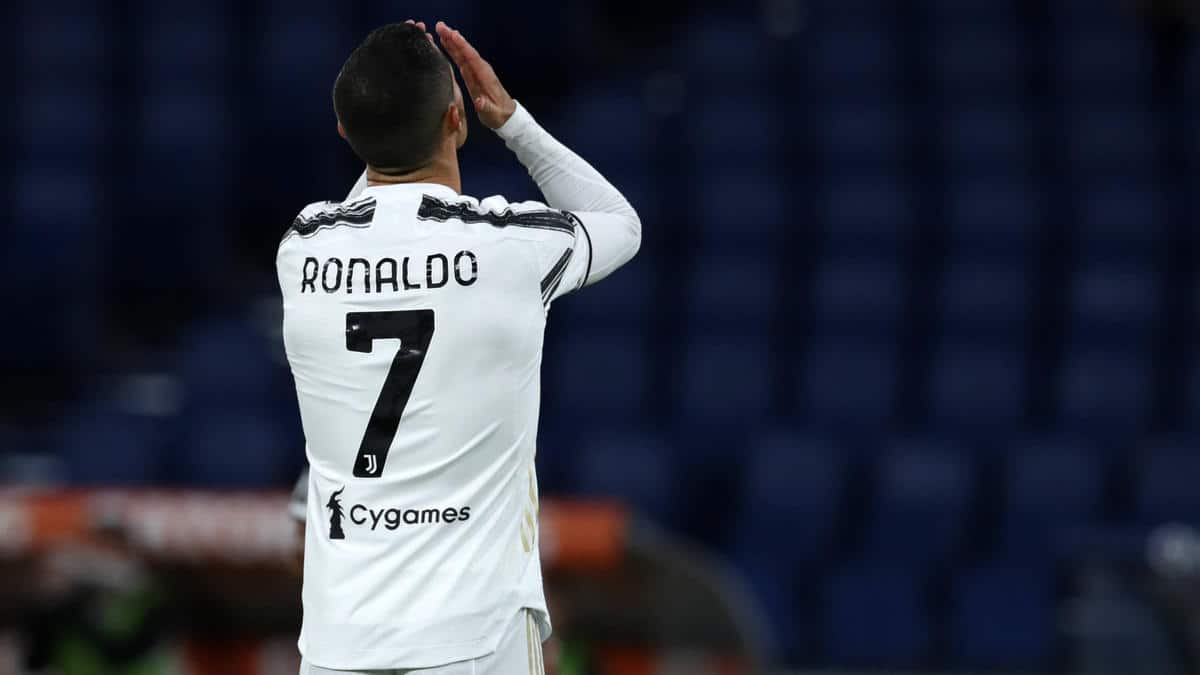 Cristiano Ronaldo has Corona and could miss the Champions League duel with Lionel Messi. The infection of the superstar is one of many in Serie A – and provides puzzle advice.

Cristiano Ronaldo presented his snow-white teeth and raised his right thumb. On the outside, the superstar did not notice his corona infection when he followed the training of the Portuguese national team at the gates of Lisbon. With proper safety distance from a balcony, of course.

“He’s fine. I talked to him, he enjoyed the sun,” reported Juve teammate Giorgio Chiellini.

The Italian home of choice, on the other hand, excited the COVID-19 disease of the five-time world footballer. “CR7 shock. Even the greatest of contemporary footballers must surrender to the microscopic virus,” headlined “Corriere dello Sport” on Wednesday.

Ronaldo, who has to quarantine for at least ten days, not only missed the Portuguese in the Nations League against Sweden on Wednesday night. The Champions League kick-off with Juventus also falls flat for him, the reunion with FC Barcelona and Lionel Messi is in danger. According to UEFA regulations, if the attacker wants to stand on the field against his archrival on 28 October, he needs a negative test result seven days before the start.

Criticism from the media against Cristiano Ronaldo