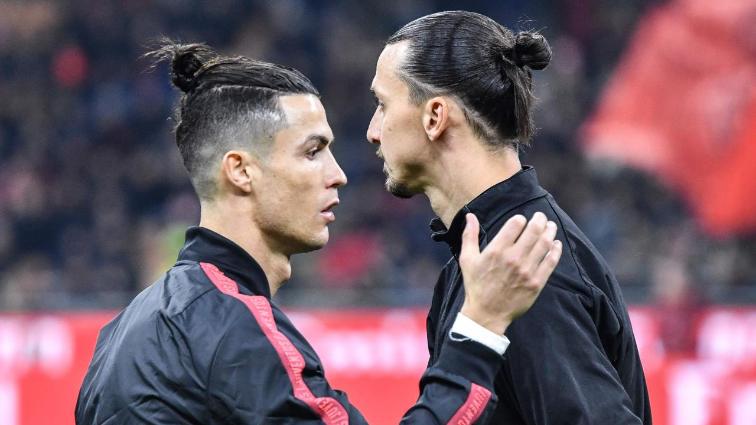 Cristiano Ronaldo (35) saves Juventus 1-1 in the Coppa Italia semi-final first leg at AC Milan. In the plait duel with Zlatan Ibrahimovic (38), CR7 are the front runners as the Swede, unlike the Portuguese, fails to score. But it is ex-Frankfurter Ante Rebic (26) who puts the superstars in the shade first, putting Milan in the lead with a volley to Castillejo flank in the 61st minute. The Croatian, who has been on loan to Milan since summer from Eintracht until 2021, is rejoicing over his fifth goal in the last five compulsory matches.

Chelsea grabs Ajax star Ziyech
Italy calls for video evidence reform
We use cookies to ensure that we give you the best experience on our website. If you continue to use this site we will assume that you are happy with it.Ok