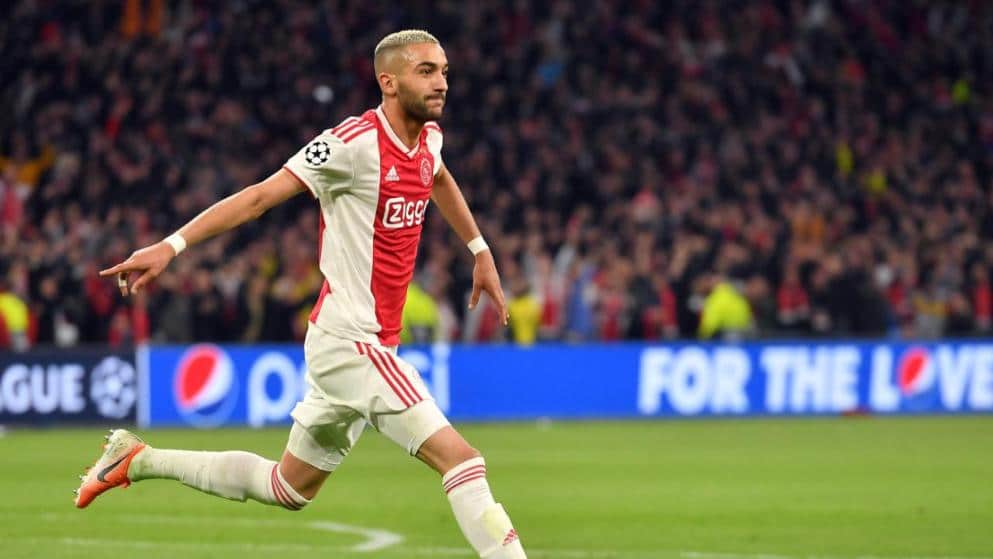 Because Hakim Ziyech (26) will switch to Chelsea FC for the new season. This was announced by the Blues on Thursday.

Earlier, coach Erik ten Hag (50) had already confirmed the transfer in general. “Ziyech to Chelsea? A transfer was pending, we expected it,” the coach told Fox Sports on Wednesday.

Bavaria out of the race: Liverpool favorite in Werner Poker
Last minute Ronaldo rescue!
We use cookies to ensure that we give you the best experience on our website. If you continue to use this site we will assume that you are happy with it.Ok