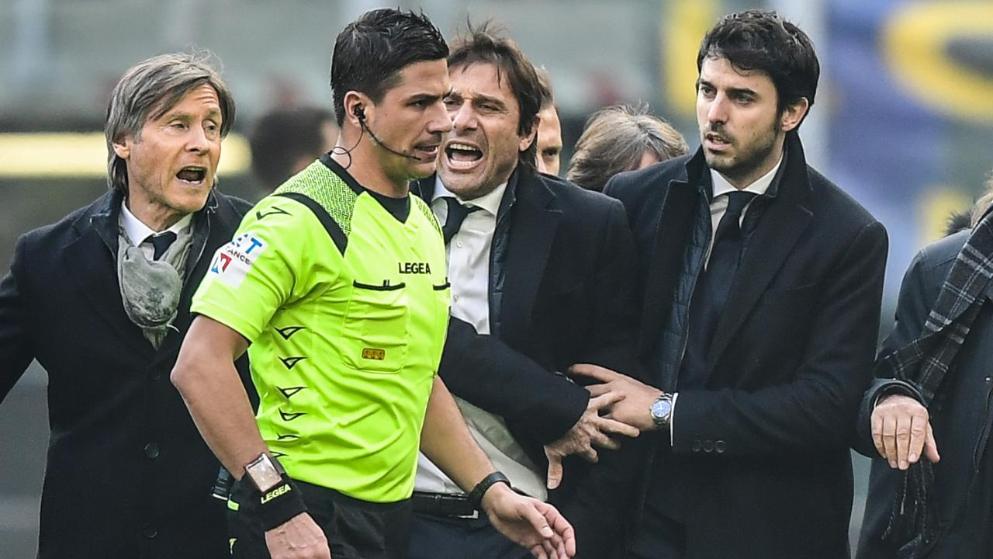 n Italy there are first efforts to introduce a challenge system. Under this system, Series A clubs would have a certain number of options within a match – as in tennis – to have referee decisions reviewed. In a letter to Fifa, the FIGC officials have proposed a test phase after which an adaptation of the system will be discussed. Several first league clubs are said to have now expressed this wish.

Last minute Ronaldo rescue!
Paris Saint-Germain advance to the Cup semi-finals
We use cookies to ensure that we give you the best experience on our website. If you continue to use this site we will assume that you are happy with it.Ok