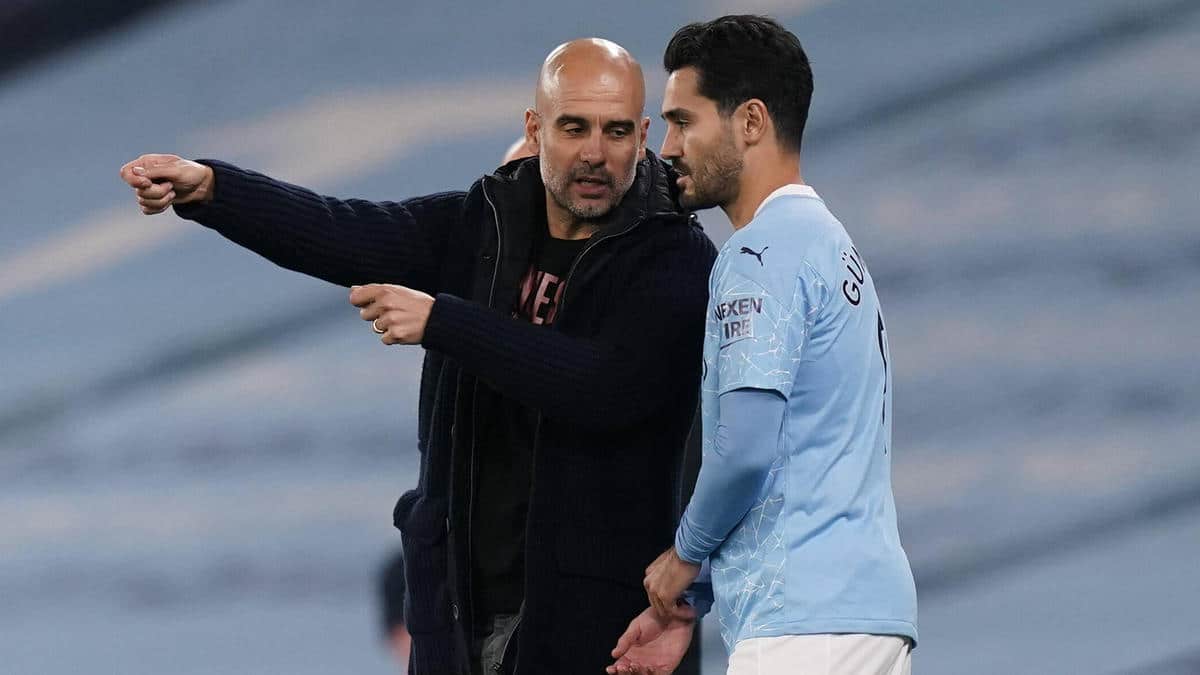 According to Gündogan, the former Barcelona and Bavarian coach showed it to everyone. “There was always talk that Pep was only a coach for a maximum of three years,” said the midfielder in an interview with “Spox” and “Goal”, “at the moment we see that these critics were wrong.”

Guardiola has impressed him since he joined the Citizens in 2016 after leaving Munich, Gündogan explained. “It was certainly the same in our first season. I was injured at first, but then came to a team where they thought it had been playing this Pep football for years, “said the 30-year-old. “The speed with which he can tactically convey his football to the team is impressive.”And Gündogan, who scored twice in the last two Premier League games, also benefits from this. He scored eleven goals for Man City this season. Only two Germans score more goals for their team in one season in England. In the 1994-95 season, Jürgen Klinsmann scored 20 goals for Tottenham Hotspur. Uwe Rösler scored 15 goals for Manchester City in the same year.

Before RB duel: Klopp stands behind Harmless Diagnosis
Come il Liverpool può raggiungere la Champions League sotto il proprio vapore
We use cookies to ensure that we give you the best experience on our website. If you continue to use this site we will assume that you are happy with it.Ok