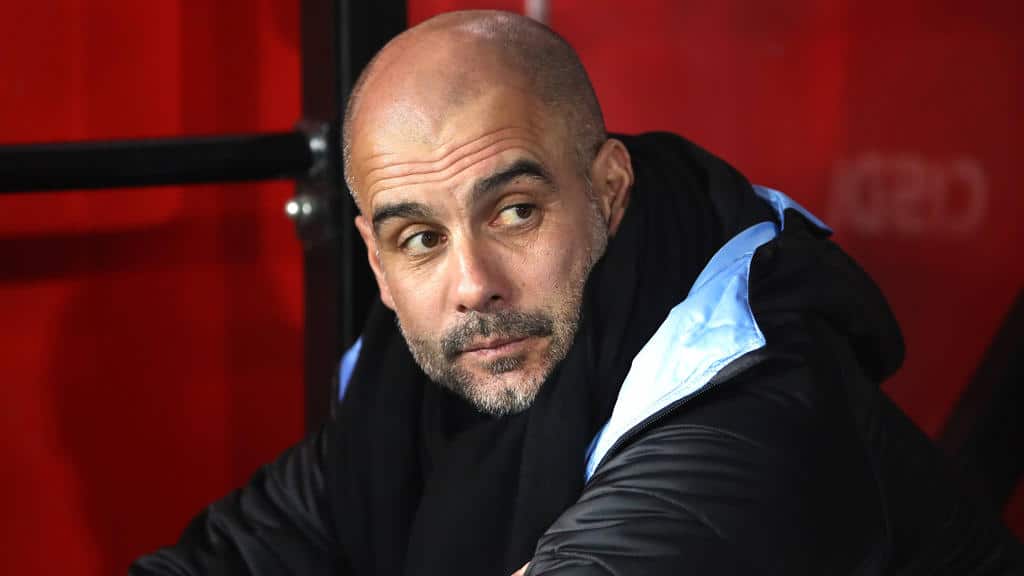 The last word has not yet been spoken, but according to current information Manchester City will not be allowed to participate in the Champions League for the next two years. Coach Pep Guardiola is apparently worried that the UEFA suspension will have a serious impact on his players.

Pep Guardiola is very concerned about the future of his players after their suspension from the Champions League, according to ESPN, a source not mentioned by name. He himself, if he remains happy, would like to stay with the English champions. But whether the stars in the Citizens’ squad will see it that way is up in the stars.

More than a disaster: The CL ban for City
Leicester City misses jump to second place
We use cookies to ensure that we give you the best experience on our website. If you continue to use this site we will assume that you are happy with it.Ok