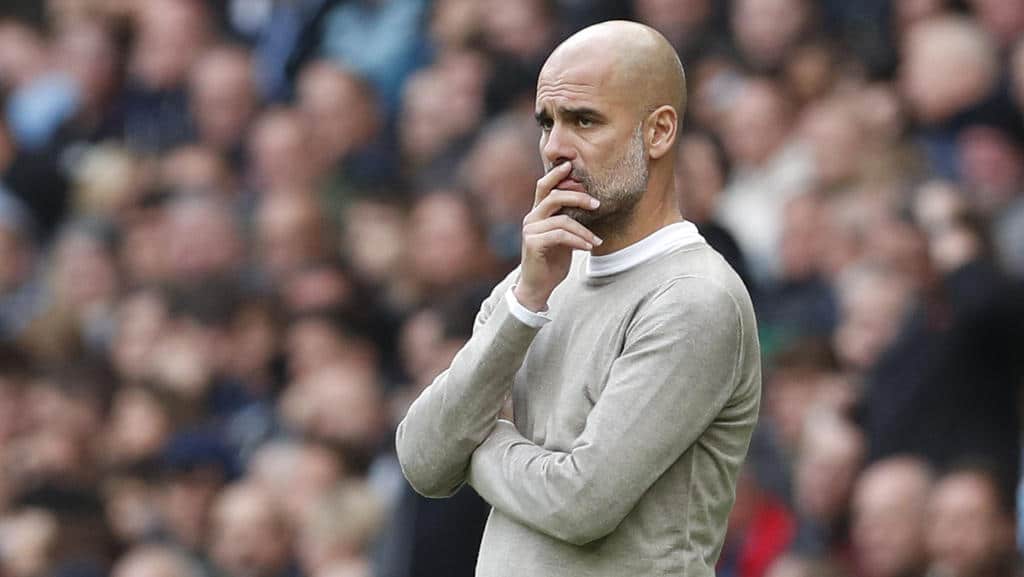 Manchester City, spiced up by millions of people, is excluded from the European Cup for two years by the surprisingly consistent UEFA. This ban presents the club with enormous problems – both sporting and financial.

Leave Manchester City? Josep Guardiola is not wasting any thought on this, as he has stressed several times in recent weeks. He has been asked time and again because it is feared that the Catalan star coach could lose interest in his work after four years in England.

After all, he has never been with a club for more than four years, and Guardiola and City have been demoted to extras in the Premier League by Klopp’s unleashed Liverpool FC. Despite this, the perfectionist Guardiola had always stressed his loyalty.

Paris Saint-Germain advance to the Cup semi-finals
First top club wants pep! Is ManCity threatening to sell out?
We use cookies to ensure that we give you the best experience on our website. If you continue to use this site we will assume that you are happy with it.Ok