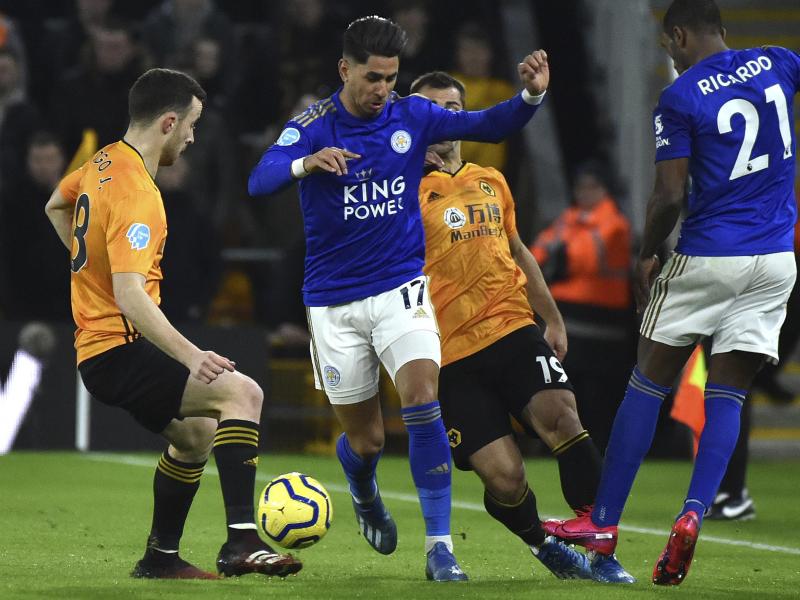 Leicester City has missed the leap to second place in the Premier League. At the Wolverhampton Wanderers, Leicester did not get past a 0-0 draw on Friday.

This leaves the 2016 English football champions in third place with 50 points, behind Manchester City (51) and confident leaders Liverpool FC (73).

Coach Jürgen Klopp’s side will compete with German coach Daniel Farke in the bottom of the standings in Norwich City on Saturday.

With a 22-point lead over Man City, who will play West Ham United on Wednesday, Liverpool are just six wins from the remaining 13 games to win the title.

First top club wants pep! Is ManCity threatening to sell out?
Schalke-Flop Bentaleb in England attacked by fans
We use cookies to ensure that we give you the best experience on our website. If you continue to use this site we will assume that you are happy with it.Ok