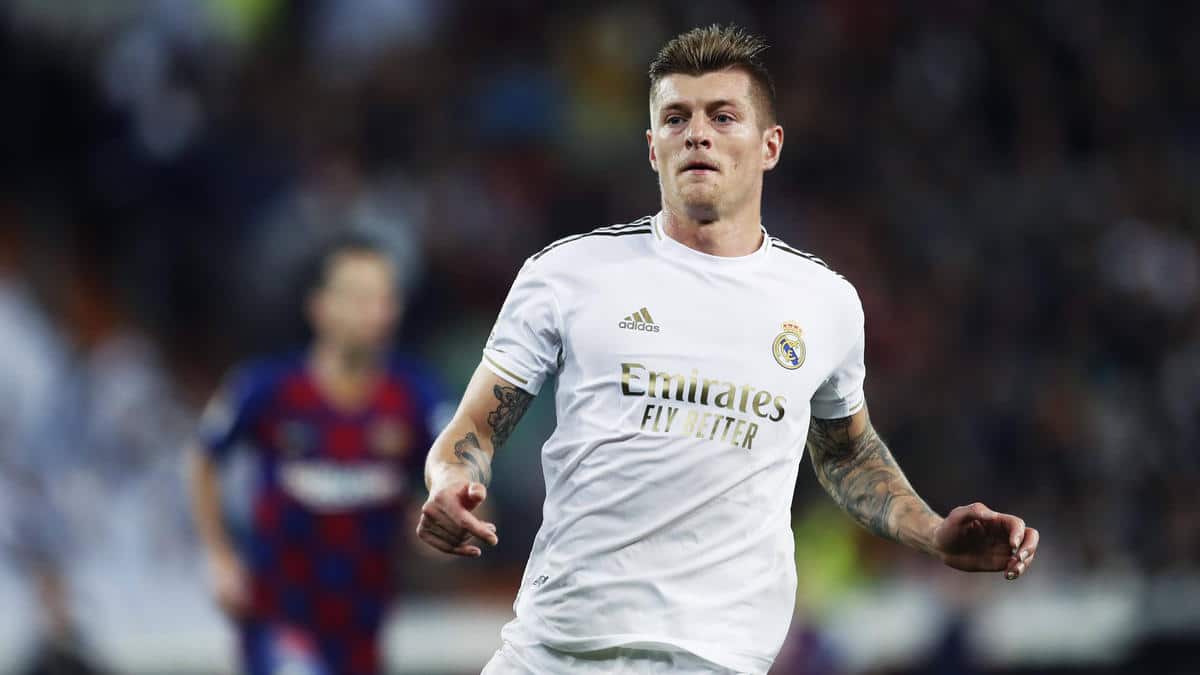 Toni Kroos assumes that professional football will also return to the pre-Corona stand in the financial sector.

“This is due to the competition nowadays, there is so much pressure to succeed behind it, also because of the media. If there is a chance to spend as much money again as before the pandemic, that will happen,” the Real Madrid star told GQ magazine.

However, the return to normality will not happen so quickly, the losses are simply too great for that, the international player said.

“Such large sums of money won’t be spent again immediately. Many clubs will have to take a closer look at where they are going to be in the future. There will be a bit more haggling over transfers and salaries, and they will be careful what they spend,” said Kroos. “But there will come a point when football is back to where it was before the crisis.”