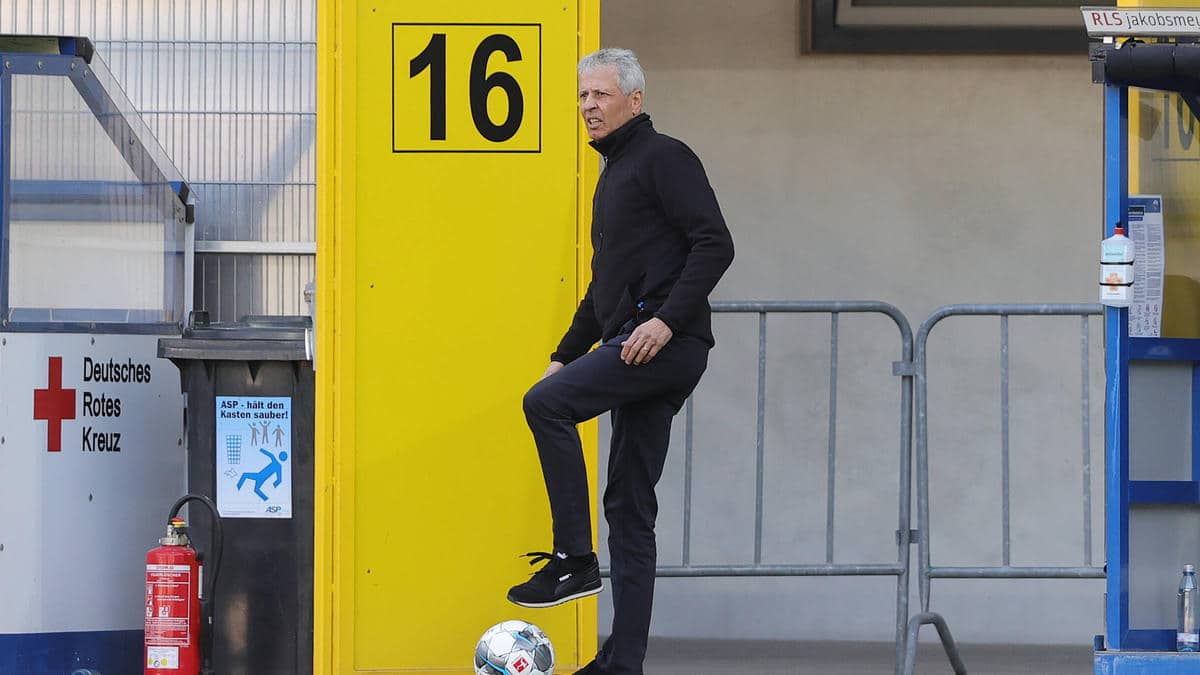 Borussia Dortmund will be welcoming the well-formed Hertha in the Bundesliga on Saturday (18:30). BVB is still worried about the appearance of star striker Erling Haaland, as Lucien Favre confirmed at the press conference on Thursday. Still not an option is captain Marco Reus, who is not yet able to train with the team again.

Kroos criticizes the transfer madness
Flick congratulates Chelsea on the Werner transfer
We use cookies to ensure that we give you the best experience on our website. If you continue to use this site we will assume that you are happy with it.Ok