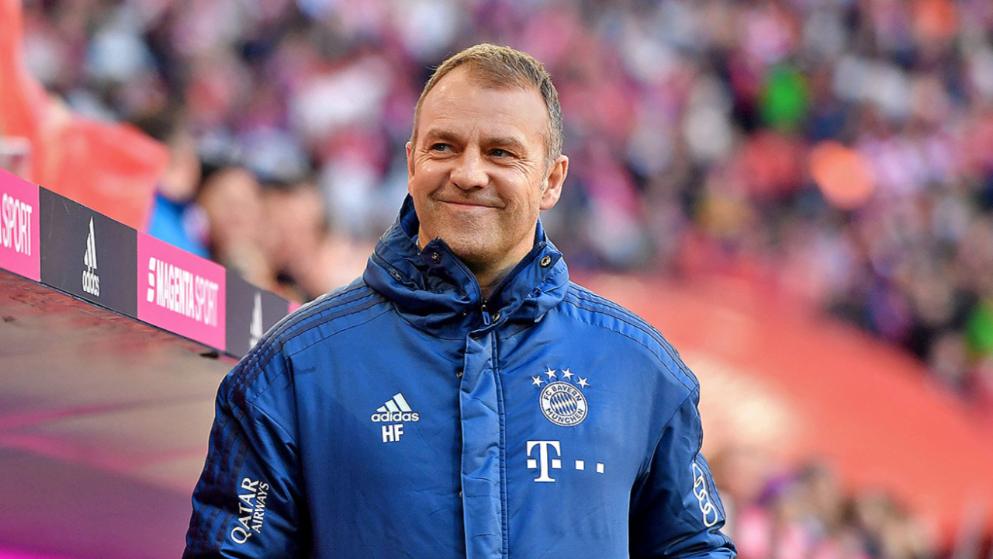 Bayern coach Hansi Flick congratulated Chelsea FC on the forthcoming transfer of national striker Timo Werner of RB Leipzig.
“This is a decision that Timo has made. And you have to respect it, everything is okay,” said Flick on Friday in Munich on Werner’s move to the Premier League, which according to media reports has been confirmed. The 24-year-old striker was also a candidate for a transfer to the German record championship for a long time. “Timo is a very good player, also a player who scores goals. Chelsea have made a very good commitment here – if that’s the case then so be it,” Flick said in the video press conference for the Bayern’s league guest appearance on Saturday at Bayer Leverkusen.