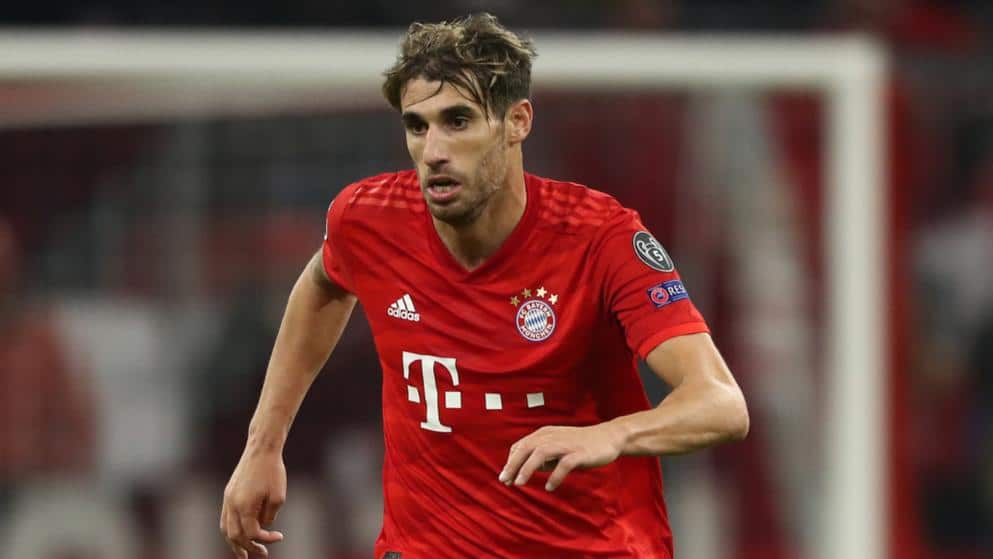 Javi Martinez (31) has had a disappointing season with FC Bayern. The Spaniard has only played 19 compulsory matches, only nine of which were in the starting eleven. His contract in Munich runs until 2021, but it is quite possible that he will leave the German record champions after this season. In an interview with “Marca” Martinez spoke about his future, coach Hansi Flick (55), Robert Lewandowski (31) and Joshua Kimmich (25).
A decision on how things will go on for him has not yet been made. “I have to sit down and talk to the Bavarians. I am ready for anything. What I experienced here was great. We have to wait, because there are many uncertainties,” said the 31-year-old. Should he leave, he can imagine many things: “I am open to everything. That could be playing and living in the USA, in Australia, going back to Spain.”

Flick congratulates Chelsea on the Werner transfer
These transfers prevented Salihamidzic
We use cookies to ensure that we give you the best experience on our website. If you continue to use this site we will assume that you are happy with it.Ok