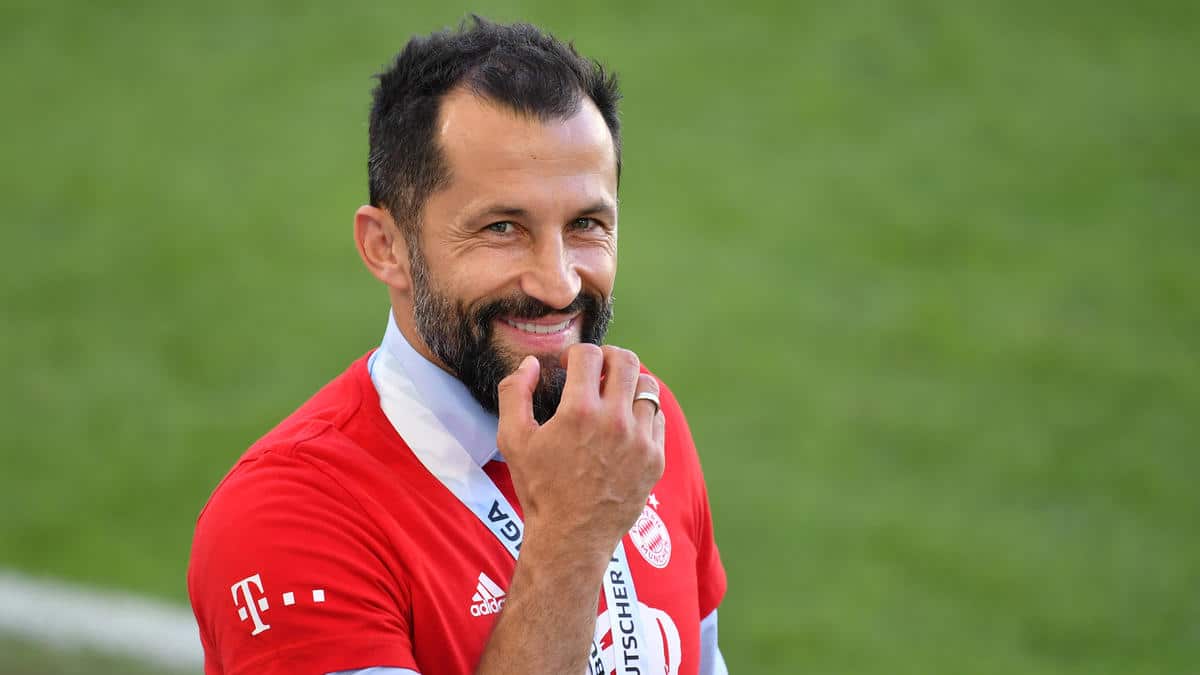 In summer 2017 FC Bayern Munich appointed his former player Hasan Salihamidzic as Sports Director; on July 1, 2020, the 43-year-old is promoted to the sports board of the German record champion. A circumstance that Brazzo also owes to his hitherto good hand for transfers. The “kicker” has now revealed which stars failed the Bosnian. According to the report, a transfer from Timo Werner to the Isar also failed due to Salhamidizic’s veto.

Especially with Pavard there were critical voices, the fact is, however, that the Frenchman immediately became involved in the Bavarian defensive and apparently fits perfectly into the system.

Martinez: “Kimmich will become a legend.”
Find buyers for Schürrle?