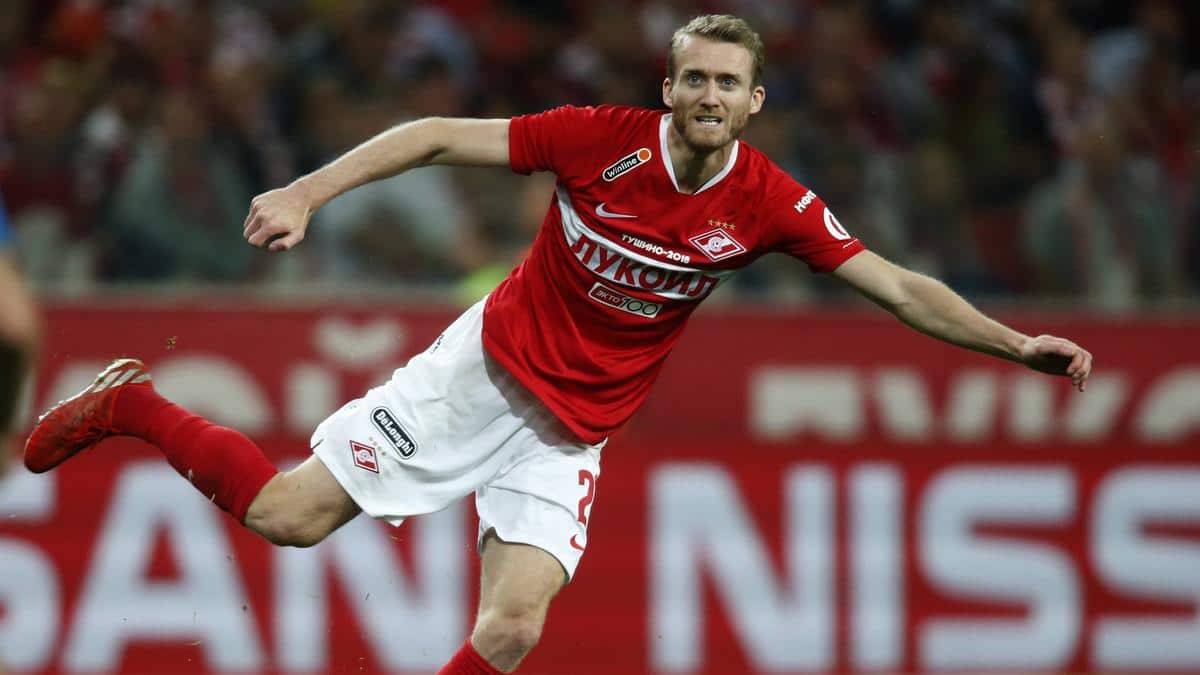 After his return from Russia, André Schürrle at least officially joined the BVB squad again. However, it is impossible that the 2014 World Champion will actually play another role at Borussia Dortmund. Westphalia is looking for a buyer for the expensive offensive flop – perhaps a freshly baked Series A climber will help. For example, the transfer expert Gianluca Di Marzio reports on a concrete interest of Benevento Calcio in Schürrle. The “witches” had not brought the return to the highest Italian league until late Monday evening, supposedly followed by a big shopping tour.

These transfers prevented Salihamidzic
Hoeneß confirms Sané-Deal – new arrival not a top earner
We use cookies to ensure that we give you the best experience on our website. If you continue to use this site we will assume that you are happy with it.Ok