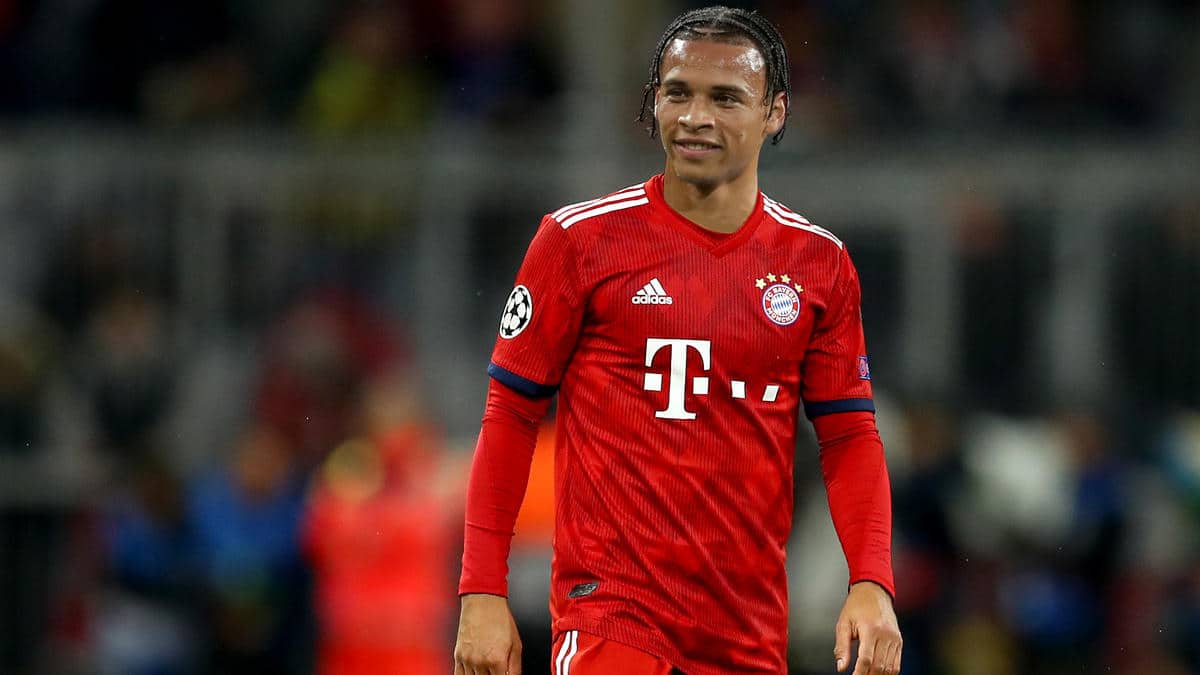 The potential move from Leroy Sané to FC Bayern keeps the national and international press afloat. Almost every day there are new voices and information regarding a possible mega-transfer of the winger from Manchester City. After Leroy Sané landed in Munich on Wednesday, the 24-year-old completed the first parts of the medical check at FC Bayern in the evening. According to the “Bild”, Sané was examined orthopaedically by Bavarian doctors for three hours.

On Thursday, the second part of the medical check at Munich Hospital will follow Merciful Brothers. Afterwards, official confirmation of the deal is expected.

Find buyers for Schürrle?
Effe advises farewell – Alaba supposedly agrees with Inter
We use cookies to ensure that we give you the best experience on our website. If you continue to use this site we will assume that you are happy with it.Ok