Herrlich’s self-criticism: “I was naive, stupid or dumb” 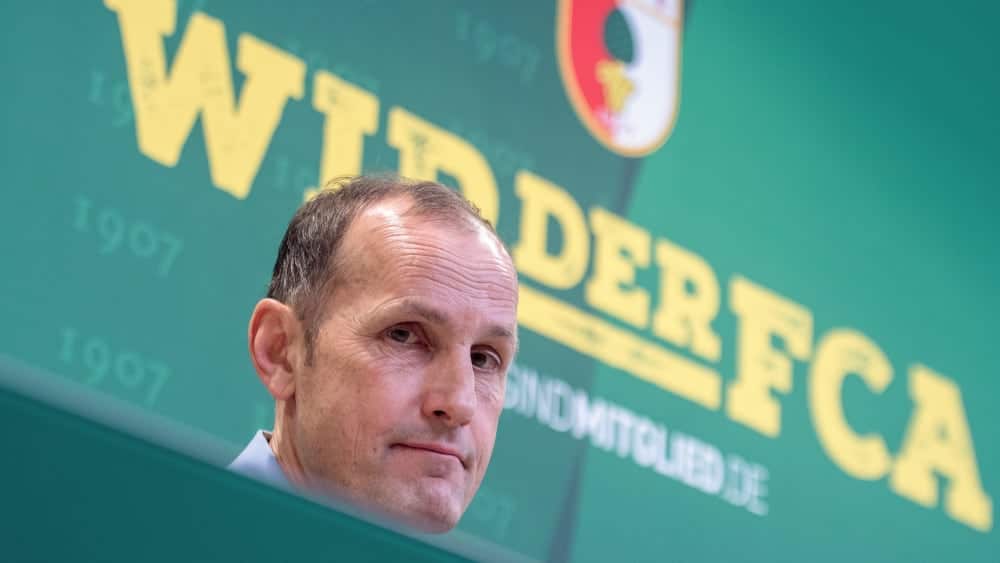 Heiko Herrlich has found self-critical words after his quarantine violation last week. His behaviour had been “doubly stupid”. “I was naive, stupid or silly, whatever you want to call it,” the 48-year-old said in an interview with the “Bild”. “It was doubly stupid of me. That I went shopping during the quarantine – and told it freely at the press conference.”

Augsburg’s coach had broken the quarantine rules last week by leaving the team hotel. After he had freely reported about it in a virtual journalist round, Herrlich himself took the consequences and gave up his seat on the coach’s bench for his debut against Wolfsburg (1:2). Instead, he watched the game in a box at the stadium.

Contract extension? Rummenige and Neuer are both “optimistic”
Reus still not in team training