Reus still not in team training 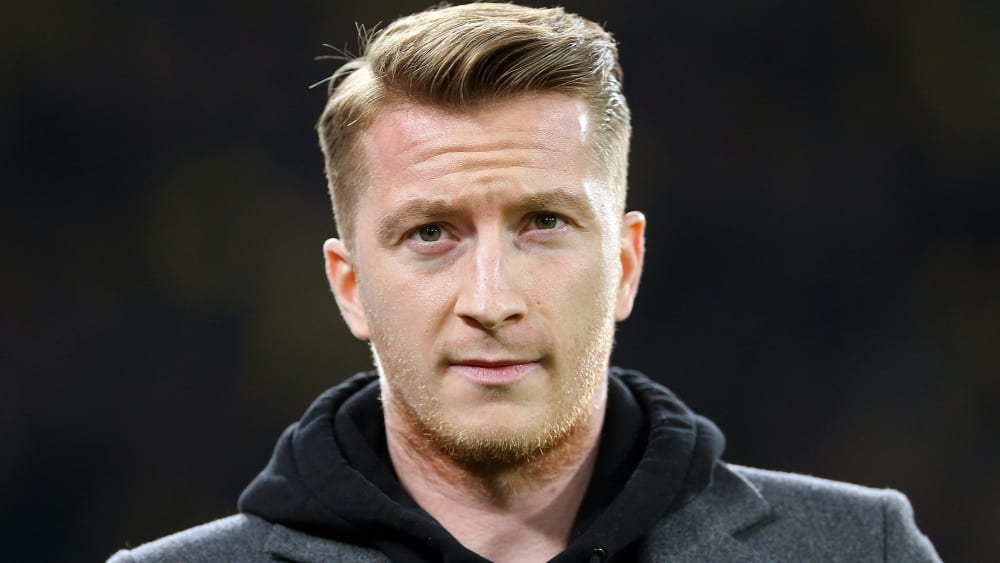 Since the beginning of February, Borussia Dortmund’s Marco Reus has been missing injured. With every day the BVB captain is unable to participate in team training, his return to the field this season becomes less likely. On 4 February, Reus suffered an unspecified muscle injury at the 2:3 Cup outing near Werder Bremen. According to initial information from the medical department, Reus should have resumed training after about four weeks.

However, this and other return dates passed without Reus being able to resume training. First of all, the planned return after the first international break at the end of March. Even the Corona break, which actually played into his hands, was not enough: At the re-start the offensive artist was missing in the derby against Schalke (4:0).

Herrlich’s self-criticism: “I was naive, stupid or dumb”
Boateng can play, Thiago’s use unlikely