Boateng can play, Thiago’s use unlikely 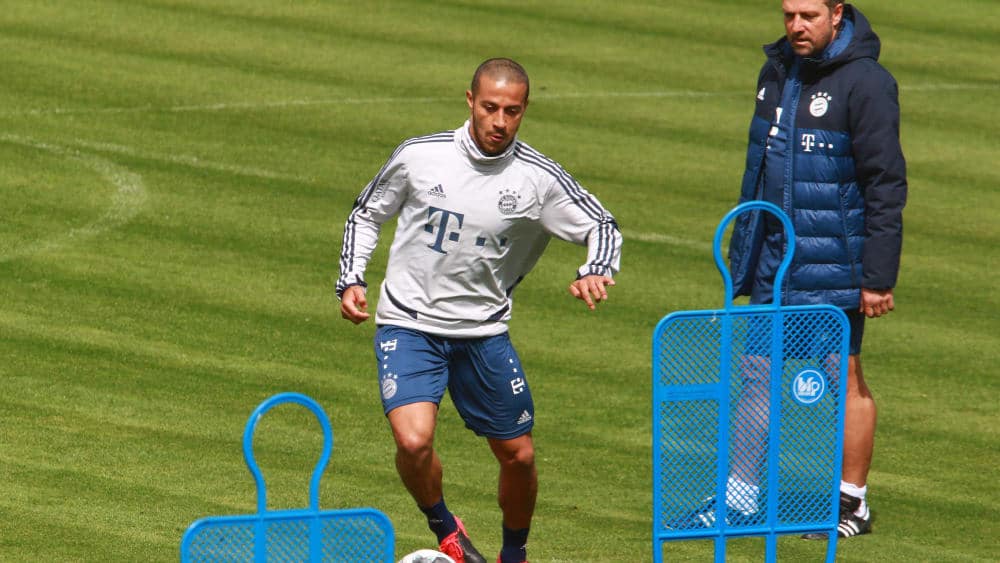 FC Bayern Munich will probably also have to do without midfield strategist Thiago in the top match in Dortmund. Jerome Boateng, however, is ready for action. On Sunday, at the regeneration training on Säbener Strasse, Thiago (29) was also on the field – and even on the ball. However, the FC Bayern Munich midfielder was only able to complete a well-dosed programme, his adductors, stressed by overwork, could no longer cope. Because of these problems, the Spaniard was already absent on Saturday in the evening game against Eintracht Frankfurt (5:2). And now his availability in the Bundesliga hit at Borussia Dortmund (kick-off on Tuesday at 6:30 pm) is not only very questionable, but even rather unlikely.

Reus still not in team training
Sancho must catch up
We use cookies to ensure that we give you the best experience on our website. If you continue to use this site we will assume that you are happy with it.Ok