Contract extension? Rummenige and Neuer are both “optimistic” 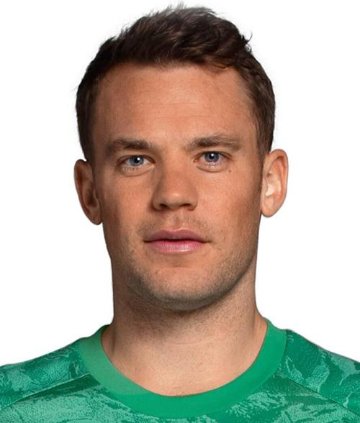 Bavaria’s CEO Karl-Heinz Rummenigge believes in an early extension of the contract with national goalkeeper Manuel Neuer (34). “I am cautiously optimistic that Manuel will accept FC Bayern’s offer in the near future,” Rummenigge said at “Sky” prior to the guest appearance at Union Berlin, adding: “Manuel Neuer knows what he has in FC Bayern and FC Bayern knows what he has in Manuel Neuer. That’s why it’s a marriage that will last in the future.” The keeper himself declared after the game at Union (2-0): “Karl-Heinz Rummenigge is in the picture. I am happy to play for FC Bayern. We are optimistic, but nothing is clear yet. So there’s nothing to announce.” Neuers contract ends in June 2021.

FCA threatens failure of Finnbogason
Herrlich’s self-criticism: “I was naive, stupid or dumb”