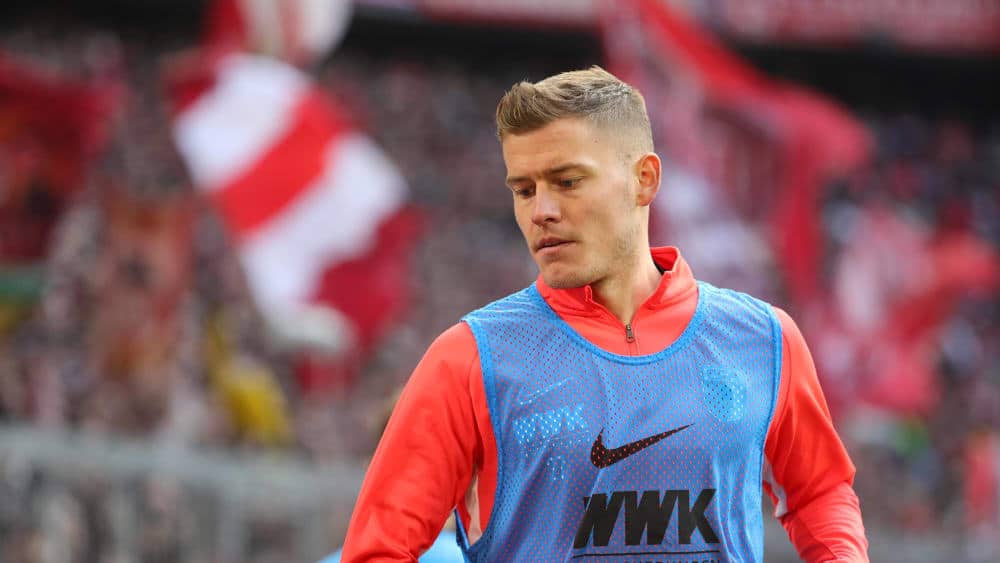 FC Augsburg are worried about goal scorer Alfred Finnbogason before the restart of the Bundesliga. According to kicker information, the Icelander suffered a knee injury and is threatening to be eliminated against VfL Wolfsburg on Saturday (15.30). Heiko Herrlich is counting on the surprise effect before his debut as FCA coach. The club is not giving any official details about its staff or injuries, in order to keep opponents Wolfsburg in the dark. However, Herrlich may have to do without a key player on Saturday. Finnbogason is said to have suffered a knee injury during training a few days ago. Therefore, it is questionable whether he will play against Wolfsburg. For the 31-year-old, another loss would be another setback and the continuation of a series of injuries.

DFL wants change in statutes: Home games in foreign stadiums?
Contract extension? Rummenige and Neuer are both “optimistic”
We use cookies to ensure that we give you the best experience on our website. If you continue to use this site we will assume that you are happy with it.Ok